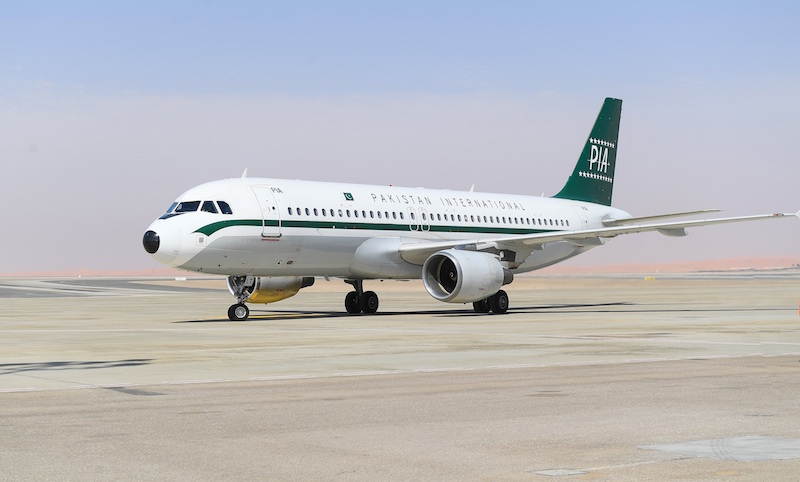 The route will be operated on Fridays and Sundays with an Airbus 320-200 aircraft, which includes eight premium economy seats and 150 economy class seats in its current configuration, a statement said.

The flight will depart from Peshawar at 8.10am and land in Al Ain at 10.10am, with the return flight departing from the UAE city at 11.10am and landing in the Pakistani city at 3.10pm.

Maarten De Groof, CCO of Abu Dhabi Airports, said: “Pakistan has always been one of our largest and most significant areas of operations.

PIA’s president and CEO Arshad Malik added: “PIA is in process of transformation… The service elements also include providing convenient connectivity to its passengers and direct flights to cities in Gulf and Saudi Arabia to all major destinations in Pakistan. Al-Ain is a strong market and there was a persistent demand by the local Pakistani diaspora to start direct flights between Al-Ain and Peshawar.”

He added: “PIA is expanding and very soon new exciting destinations and additional frequencies on existing routes would be introduced further consolidating our network.”