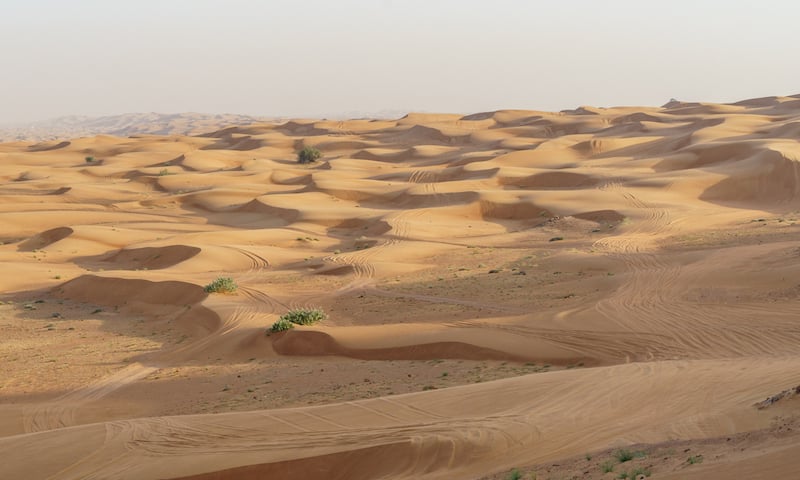 A Pakistani national died of thirst and starvation after he lost his way in the desert outside Saudi Arabia, local media reported.

The man was found unconscious by the border guards inside Saudi territory in September last year, after reportedly crossing across the desert from the UAE on foot.

Covered fully in sand, he was found starving and dehydrated and rushed to the nearby hospital, but passed away within three hours, local daily Saudi Gazette reported.

The man had previously lived in the kingdom and was deported from Jeddah in 2015, officials revealed.

So far, authorities have been unable to establish contact with his family, and so his body has been kept in the morgue, the report added.

Social workers are working with the authorities to try and reach his family to either proceed with the burial in Saudi or repatriate the body back to Pakistan.