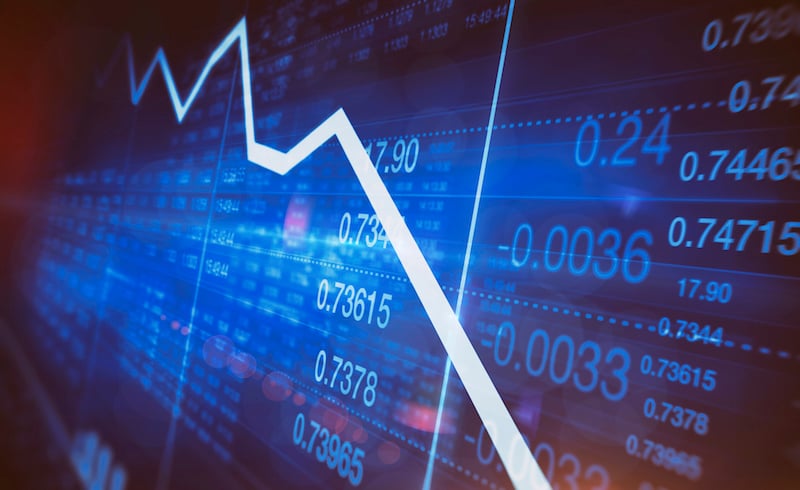 Pakistani security officials killed four gunmen in Karachi before they could enter the stock exchange building with guns and a hand grenade.

The attackers were not able to enter the main compound, said Farrukh Khan, chief executive officer by phone.

The situation is under control now, said Khan.

The KSE 100 index, which dropped after news of the attack, gained 0.1 per cent at 11.40am in Karachi. No group has claimed responsibility for the attack yet.

At least one security guard was killed, Khan said.

“There was very heavy firing,” said Abid Ali Habib, chief executive officer at Aba Ali Habib Securities Pvt. who was in his office on the fourth floor.

“We decided to close our office doors with no movement inside or out.”

Terrorists opened fire at the time security officials were checking their car, according to Habib. The incident mirrors an attempted attack on the Chinese consulate in Karachi two years ago that killed at least seven people in Pakistan’s largest city and financial hub.

The compound that has two main buildings with one for stock exchange management and another for brokerage houses.

People have been asked to evacuate the building by the security agencies for a final check, said head of administration Nisar Ahmed Qazi.

UAE updates terror list to include one individual and five entities