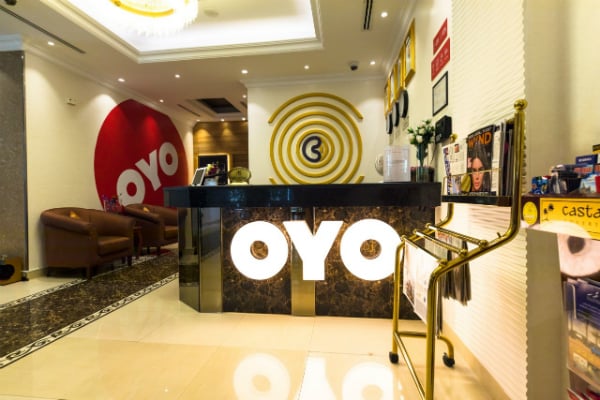 South Asian hotel chain Oyo has said it plans to manage 150 hotels across the UAE by 2020.

The company said it would begin operations in the country with 10 hotels across Dubai, Sharjah and Fujairah totalling 1,100 rooms.

“Dubai alone will host over 20 million visitors and currently records approximately hotel keys per resident at 29.9 per 1,000 people, which is on the higher side when benchmarked against international hub cities, a clear indicator of the potential of this market,” said Oyo founder and CEO Ritesh Agarwal.

“We are really excited to bring our quality living experiences at affordable prices to visitors of Dubai, while helping local hotel owners make best out of the opportunity ahead of them.”

Oyo, which is present in 350 cities, offers a technology-led hospitality model based on ‘manchise contracts’ – a hybrid between management and franchise contracts that offer more flexibility to owners.

The business, which was launched in May 2013, raised $1bn from Japanese technology firm SoftBank last month and claims to have 10,000 hotels in its chain.

It said its lofty expectations for the UAE were in part based on forecasts for Dubai where room supply is due to reach 132,000 by the end of 2019 and annual occupied room nights 35.5 million.

Read: Dubai to see 5.5% growth in overnight tourists this year