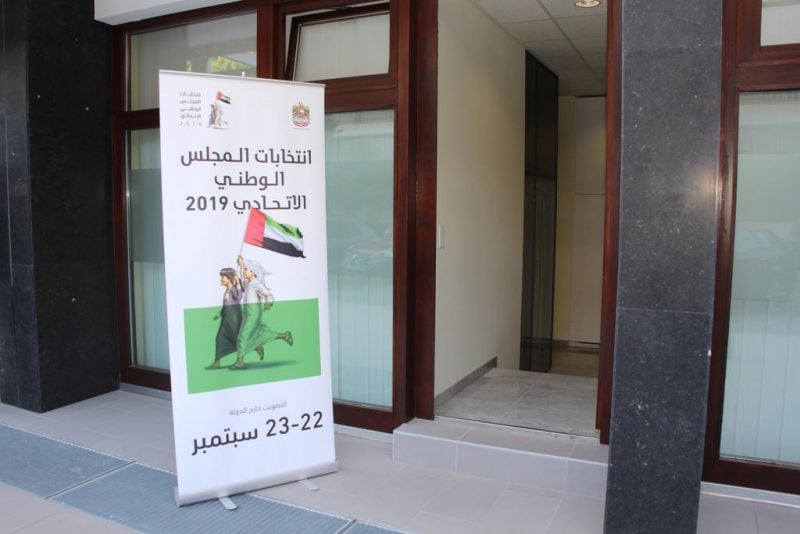 Voting opened for UAE citizens in Geneva, Germany and London on Sunday for representatives for the FNC’s fourth session, according to Emirates News Agency (WAM).

In Germany, the UAE’s embassy opened three polling stations. One is located at the embassy itself in Berlin (near the southern edge of the Tiergarten by the Landwehrkanal), the second at the consulate-general in Munich, and a third at the consulate in Bonn, in western Germany near Cologne.

According to the election timetable, voting outside the UAE concludes on September 23 at 6 pm local time in the cities where polling stations are located.

About 500 Emiratis have registered for this year’s FNC elections. Of those, more than 180 are women – a record number.

The vote in the UAE for FNC elections is due to take place on October 5.

The FNC is made up of 40 members. Twenty members are elected by UAE citizens, while the other 20 are appointed by the rulers of each of the UAE’s seven emirates.