Over One Billion Smartphones Shipped In 2013, Samsung Leads - Gulf Business 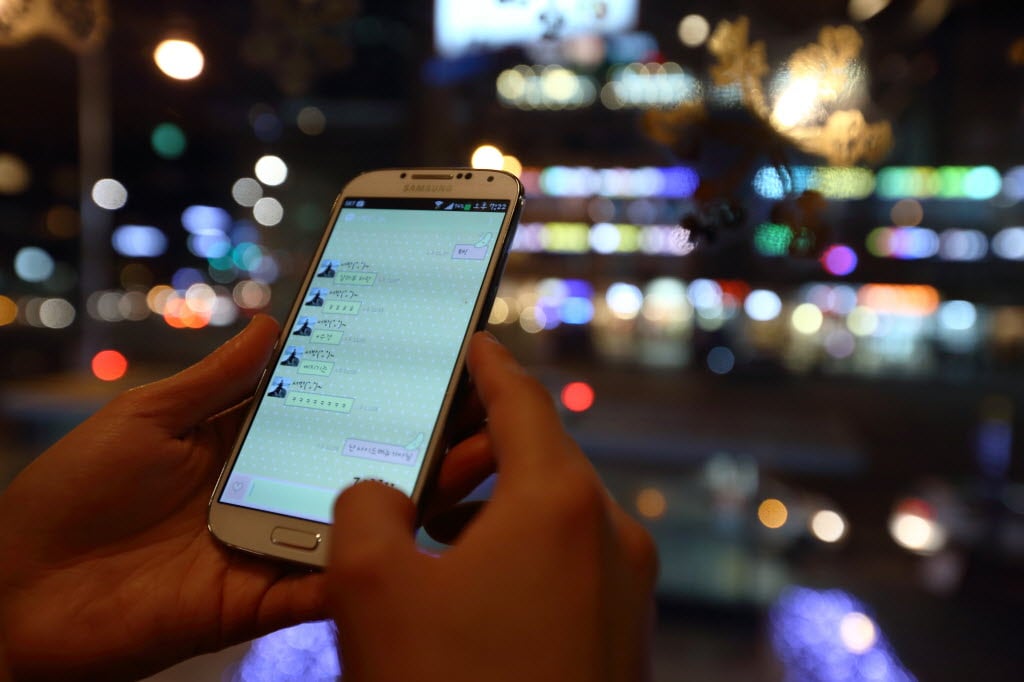 Over one billion smartphone units were shipped worldwide last year, with Samsung maintaining its spot as the top vendor, according to a new report by International Data Corporation (IDC).

Smartphones accounted for 55.1 per cent of all mobile phone shipments last year, up from the 41.7 per cent in 2012, said IDC.

The South Korean phonemaker was followed by Apple, which witnessed the lowest year-on-year increase among all the leading vendors. The US firm shipped 153.4 million smartphones last year, gaining only 12.9 per cent from 2012. It had a marketshare of 15.3 per cent.

“Now that Apple has finally arrived at China Mobile, it remains to be seen how much Apple will close the gap against Samsung in 2014,” IDC said in the report.

Chinese manufacturer Huawei maintained its number three position worldwide, with shipments growing 67.5 per cent year-on-year to reach 48.8 million. However, with a marketshare of 4.9 per cent, it faces stiff competition from rivals LG and Lenovo, which have marketshares of 4.8 per cent and 4.5 per cent respectively.

“Of the two, I have to say that low cost is the key difference maker. Cheap devices are not the attractive segment that normally grabs headlines, but IDC data shows this is the portion of the market that is driving volume.

“Markets like China and India are quickly moving toward a point where sub-$150 smartphones are the majority of shipments, bringing a solid computing experience to the hands of many.”