Over 70% Of Gulf Residents Do Not Save | UAE News 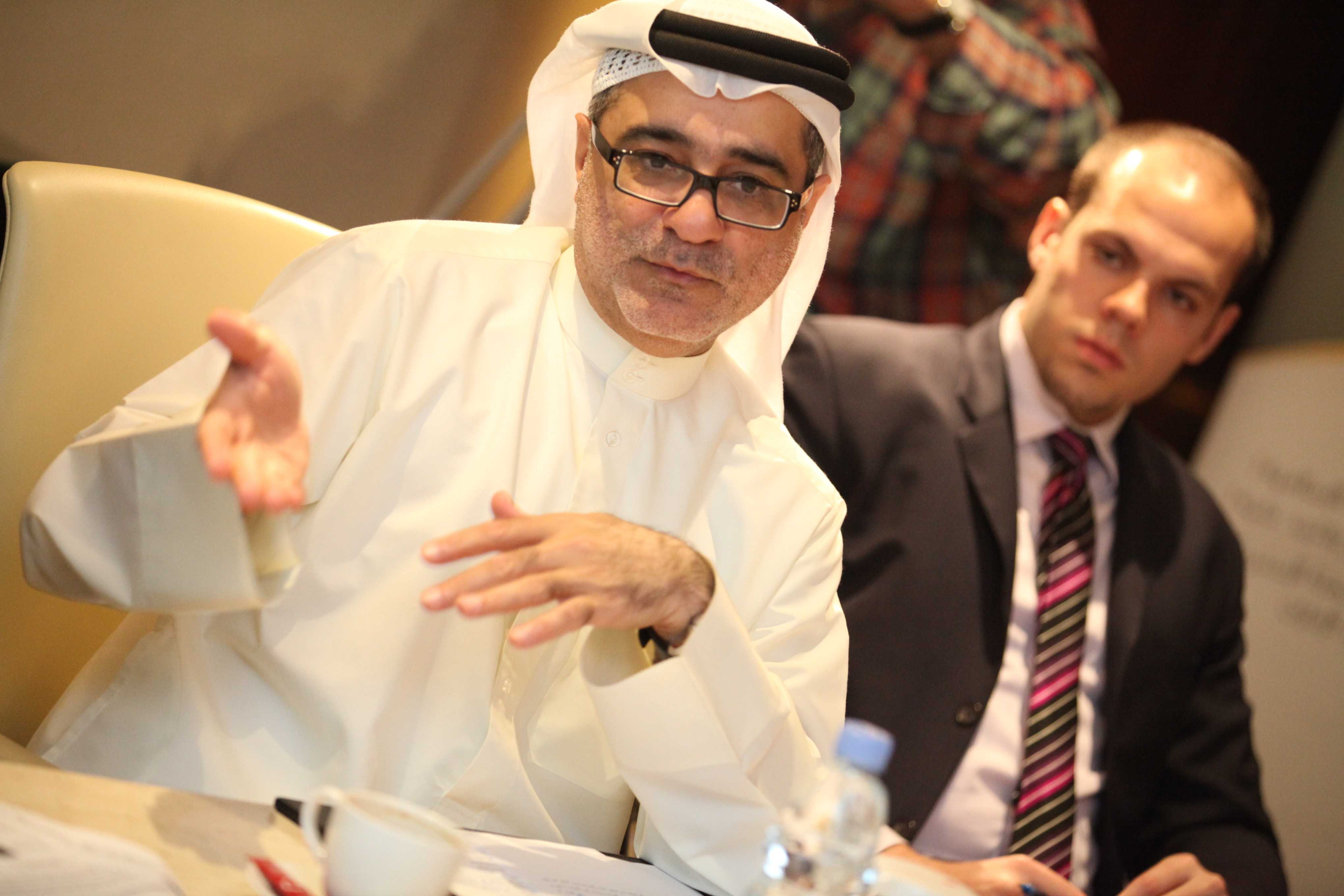 The only country that improved significantly is the UAE, where 65 per cent of respondents made the same claim, according to the results of the 2012 National Bonds GCC Savings Index.

Kuwait remained the same as last year, showing no significant improvement or decline, while Qatar regressed for the second year running, slipping even further down the table and highlighting an increasing level of pessimism towards savings in the country.

Around 92 per cent of Saudi residents believe that their savings are not adequate for their future – the highest percentage in the region. Other GCC countries displayed similar pessimism with residents of Kuwait (91 per cent), Bahrain (88 per cent), UAE (87 per cent), Oman (85 per cent) and Qatar (84 per cent) all close behind.

Kuwait had the highest percentage of respondents who admitted that their savings are less than they had originally planned at 78 per cent, with an average of 71 per cent of respondents across KSA, UAE, Qatar, Bahrain and Oman making the same claim, revealing a need for better education on the mechanisms and tools of savings.

Of those who do save, 45 per cent of people in the GCC countries revealed that they save only 10 per cent of their income or less.

Mohammed Qasim Al-Ali, CEO of National Bonds Corporation, said: “This year we noticed that while there is a willingness to save, there is a lack of education as to what tools can be used to save money regularly and effectively. The main reason for this is the culture of people consulting their immediate social circles rather than professional advisers.

“Our results actually showed that less than a fifth of people in the GCC consult financial advisers when selecting their savings plans and instruments, preferring to make the decision by themselves or consult, in order of importance, their spouse, family, friends, work colleagues first.”

The National Bonds Savings Index is an annual comprehensive study of the behavior and attitudes of people in the GCC towards saving and spending money.

The initiative was launched in 2010 by National Bonds Corporation PJSC to provide a regional reference point for the development of savings patterns and habits among the general public, and to better understand the reasons for these habits. The survey covered 1,140 residents of Saudi Arabia, Qatar, Bahrain, Kuwait and Oman, and 611 residents of the UAE.