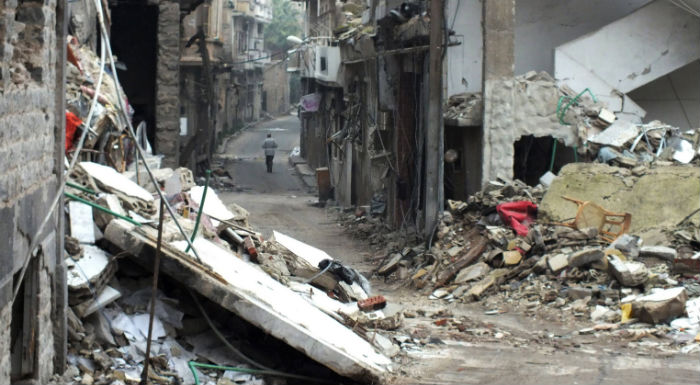 At least 60,000 people have died in Syria’s conflict, UN Human Rights Commissioner Navi Pillay said on Wednesday, citing what she said was an exhaustive UN-commissioned study.

Over five months of analysis, researchers cross-referenced seven sources of data, including the Syrian government, to compile a list of 59,648 individuals reported killed between March 15, 2011, and November 30, 2012.

“Given there has been no let-up in the conflict since the end of November, we can assume that more than 60,000 people have been killed by the beginning of 2013,” Pillay said. “The number of casualties is much higher than we expected, and is truly shocking.”

The estimate was the United Nation’s first since May, when UN Secretary General Ban Ki-moon put the toll at more than 10,000.

The new study, by Benetech, a non-profit technology company, showed deaths rising from around 1,000 per month in the summer of 2011 to an average of more than 5,000 per month since July 2012. More than one-in-five deaths occurred in Homs, with rural areas surrounding the capital Damascus close behind with more than 10,000.

There was no breakdown by ethnicity or information about whether the dead were rebels, soldiers or civilians. There was also no estimate of an upper limit of the possible toll.