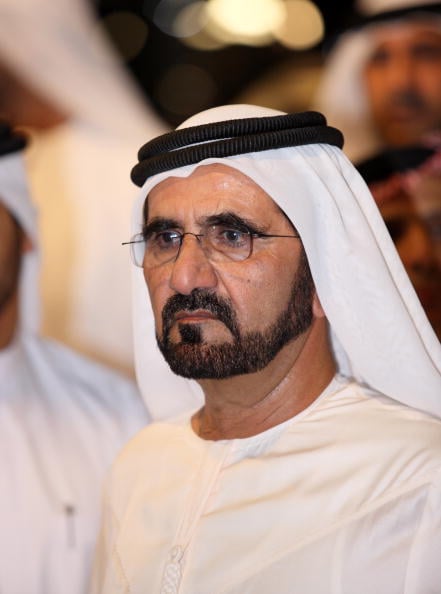 Three-quarters of Arab youths have said their best days are ahead of them with an overwhelming majority claiming a greater sense of national identity following the Arab Spring.

Those were the key findings from the fifth annual Arab Youth Survey conducted by local public relations firm Asda’s Burson-Marsteller.

The survey found 74 per cent agreed with the statement ‘our best days are ahead of us’ while 58 per cent believe their country is heading in the right direction while 55 per cent are also happy with their national economy.

His Highness Sheikh Mohammed Bin Rashid Al Maktoum tweeted his reaction to the findings: “Was also delighted to read that 74 per cent of Arab youth are optimistic about the future. Such optimism will make a better tomorrow for all.”

The study polled 3,000 Arab youths aged 18-24 from across the Middle East and North Africa.

Jeremy Galbraith, CEO, Burson-Marsteller, EMEA, said: “Arab youth continue to fascinate and confound international observers and their unwavering optimism is an example to their peers around the world.

“From their attitudes towards their region and countries beyond it, Arab youth are clearly displaying an increased confidence in their own ability to shape their collective future – a development which poses significant challenges and opportunities to the region’s leadership.”

Being paid a ‘fair wage’ proved the highest priority for Arab youth with 82 per cent of those polled naming it a vital factor. 66 per cent described owning their own home also as being very important. However 15 per cent said they believed they would never be able to afford their own property.

The rising cost of living in the region is the number one concern for those polled with 62 per cent saying they are very concerned about the issue, more so than they are of unemployment or terrorism.

The United Arab Emirates proved to be the most popular of Arab countries with 31 per cent of those polled naming it their first choice country if they could live anywhere in the world. France, the U.S. and Turkey were also popular choices.

Outside of the MENA region France performed well and is arguably the most favoured country outside of the Middle East by Arab youth. Germany, China, the UK, the U.S. and India also proved popular with those polled.