OSN Valued At $4.3bn Ahead Of Planned IPO - Gulf Business 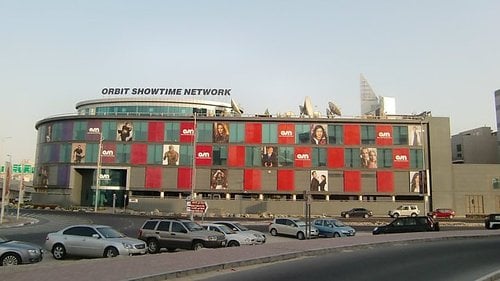 Dubai-based pay-TV network OSN, which is planning an initial public offering, is worth about $4.3 billion post its recent acquisition of Pehla Media & Entertainment, brokerage Arqaam Capital said in a research note.

Kuwait Projects Co (KIPCO), the Gulf state’s largest private equity and investment firm, said in June that it had hired financial group Rothschild to advise on an IPO of OSN, the pay TV firm in which KIPCO owns a 60.5 percent stake.

Private equity firms in the region, under pressure from shareholders to divest assets, are considering an IPO in overseas market such as London as a potential exit route.

Analyst Jaap Meijer at Dubai-based Arqaam said in a note dated Nov. 21 and distributed on Sunday that he was raising his value of OSN to $4.3 billion from his previous estimate of $2.5 billion, an increase of 72 percent.

“We raise our value of OSN to $4.3 billion after continuous strong momentum with very high operating leverage. We expect OSN’s new acquisition of Pehla to add a further c.10 percent to its current levels,” Meijer said in the note.

OSN said in August that it had acquired Pehla, which offers nearly 40 channels in a variety of South Asian languages in the Middle East and North Africa (MENA), for an undisclosed sum.

Arqaam said in the note that OSN had posted a 24 percent growth in revenue and a 22 percent rise in subscribers for the first nine months of the year.

The brokerage also raised its price target on KIPCO to 0.8 Kuwaiti dinars, a 29 percent increase from its previous target.