Retribution. Power. Family. Crime. These four words can best describe the gritty crime drama, Gangs of London, which has become one of the most popular series of its genre in recent memory.

The storyline is set in London and is created by Gareth Evans – well regarded for having directed The Raid and its sequel too.

Gangs of London centres around the Wallace family, the numero uno crime family in the UK’s capital, who in the process of cementing their position at the top of the underworld pyramid in the city, also made a series of uneasy alliances with other crime families.

Just how fragile and tenuous those links and associations are is bared when the head of the Wallace family, Finn, is murdered. Everyone is a suspect and everyone suspects the other has done it.

Finn’s son Sean is looking for his father’s killers and will spare no efforts, or grisly means, to find the answers.

The drama series was first released in the UK in April 2020, and reportedly became the second-biggest original drama launch of all time, with a seven-day cumulative audience of 2.23 million viewers for the opening episode itself. Clearly, this wasn’t just another crime drama with a rehashed and staid storyline. 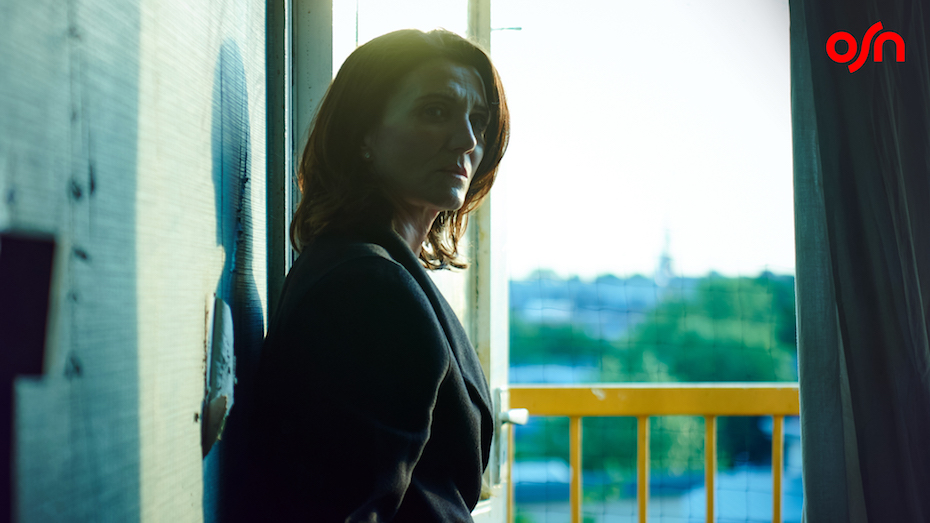 Now, that hit series has come exclusively to OSN’s streaming service within the region. “Genre trends have always been a major focus when curating content at OSN. We have seen an uptake in consumption when it comes to content that falls under the drama genre, and specifically medical dramas, crime dramas and fantasy/sci-fi dramas,” Patrick Tillieux, CEO of OSN recently told Gulf Business.

While Evans, who co-wrote the series with Matt Flannery, conceptualised many of the slickly choreographed fight scenes, he was aided by stunt coordinator Jude Poyer who co-choreographed many of them along with Evans.

Poyer, who began his career with Jackie Chan in Hong Kong, has worked on several top films including The Da Vinci Code, Kingsman: The Secret Service, and Star Wars: The Force Awakens. 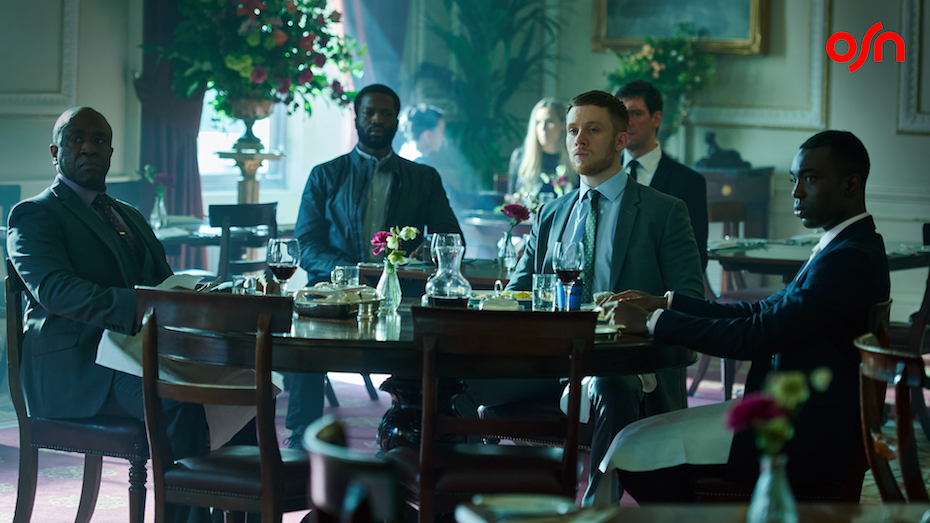 While there are shocking images (think man alight plunging headfirst off a building), the sequence of scenes do not seem crass and are all stylised – managing somehow not to glorify the violence, yet not shy from the very real and raw emotions at play when retribution becomes a primary emotion.

But apart from the Wallaces investigating the nature and motives of other crime families, another parallel story on the Wallace family itself makes the drama appeal not just at the level of an action-crime genre, but at an interpersonal level where family ties are revisited and evolved in the midst of a tragedy. Finn’s wife Marian (Michelle Fairley, who played Catelyn Stark in Game of Thrones) is protective of her son Billy (Brian Vernel), while Marian’s daughter Jacqueline Robinson (Valene Kane) wants nothing to do with her family’s dealings.

The riveting success of the first series has meant that the show’s creators have confirmed that season 2 will premier next year, the production of which is currently underway.

Here’s how to leverage TikTok for Business this Ramadan