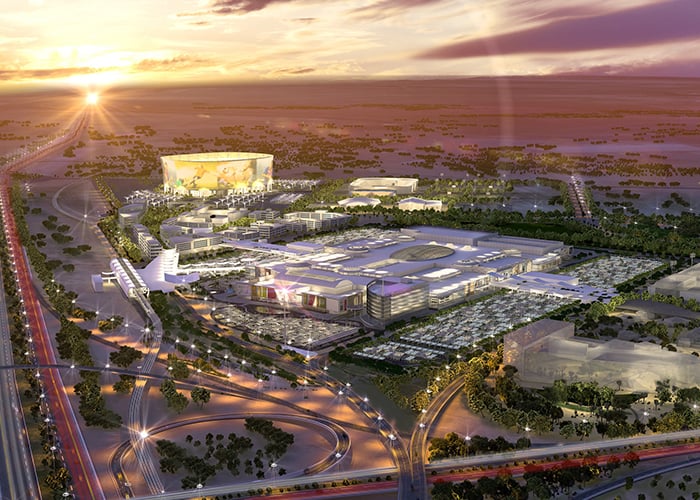 The opening date of the QAR5.4bn ($1.48bn) Mall of Qatar has been pushed back again, it has been announced.

The mall is already a year behind schedule, with a recent delay to allow retailers more time to fit-out their stores pushing the opening back from August to October 29.

Now the mall’s general manager, Rony Mourani, has been quoted as saying it will not open until December 10.

He said yesterday that the delay was to ensure “key offerings and facilities will be available”, according to Doha News.

“We are just as eager to open our doors and welcome our very first visitors and give them the experience that we have promised.

“Our proposition has to ensure that all our visitors get what they are looking for and so much more from their very first interaction with Mall of Qatar,” a statement read. 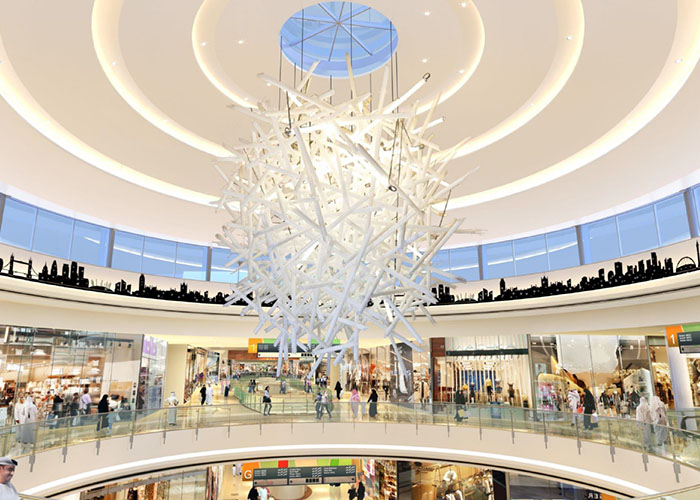 The mall has secured its building completion certificate, suggesting construction has finished, but there is no indication as to whether it the necessary Civil Defence permits have been obtained, according to the publication.

Mall of Qatar, located next to the Al Rayyan World Cup stadium, will feature more than 500 shops including 100 food and beverage outlets. Among them will be 40 brands set to make their Qatar debut such as restaurant chain Cheesecake Factory.

A signature Carrefour supermarket built to resemble a village market, 19-screen cinema and $25m miniature children’s city are among the other features.

The developer behind the mall said last year it did not expect any risk to the project due to the reduced economic sentiment linked to low prices.

Rival Doha Festival City was also due to open this year but has since pushed back its opening until February 2017.