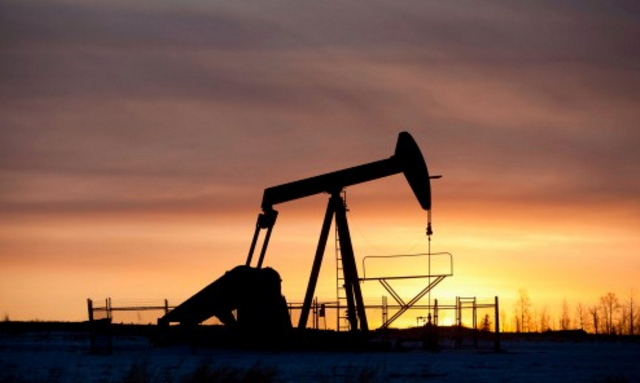 OPEC is deemed very unlikely to cut output at its next meeting in June even if prices remain extremely low.

This follows an agreement between Saudi, Qatar, Venezuela and Russia last month to freeze production at January levels.

The kingdom’s oil minister Ali al-Naimi said last week a supply cut was not being considered but the production freeze was the first step to balancing the market.

“Maybe by the end of the year (a cut could be possible) when it is really clear that Iran is actually producing the volumes they are talking about. But not in June,” a source from one of OPEC’s Middle Eastern producers told the newswire.

Uncertainty surrounds Iranian production following statements suggesting it could add up to 1.5 million barrels per day over the next year.

So far Iran has not been offered any immunity from a proposed production freeze, even though it has only recently been able to increase output after years of sanctions.

It has been suggested the country will be willing to curb output once it has reached pre-sanctions levels.

Iranian output and exports could rise by 0.7 million bpd to 3.5 million bpd in the months ahead, according to some analysts. Although the country told OPEC in January it was already pumping as much as 3.4 million bpd.

Russia’s Energy Minister Alexander Novak plans to travel to Iran in March to discuss the freeze, which could last as long as a year, according to reports.

He said he had not received an invitation for any meeting ahead of the group’s next scheduled date in June.