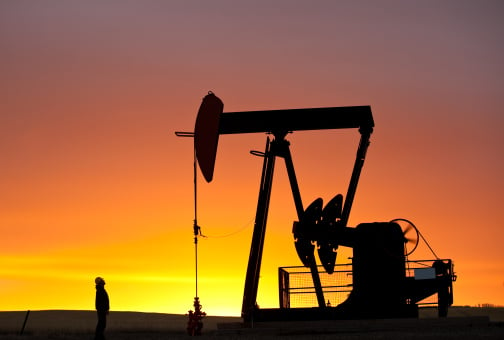 World oil demand will grow faster than previously thought in 2013, producer group OPEC said on Tuesday, citing signs of a recovery in the world economy.

Consumption of oil will expand by 840,000 barrels per day (bpd) this year, the 12-member Organization of the Petroleum Exporting Countries said in its monthly report, 80,000 bpd more than previously expected.

The report adds to signs that oil demand is outstripping expectations in early 2013, and supporting prices. Oil hit a nine-month high above $119 a barrel on Friday, supported by stronger-than-expected demand growth in China.

“While a tentative recovery in the global economy is visible, a number of fiscal-related issues in the developed countries remain and are likely to impact growth in the coming months,” OPEC said.

Due to higher demand, and little change in supply expectations from producers outside the group, OPEC expects demand for its crude to average 29.78 million bpd in 2013, up 130,000 bpd from the previous estimate.

While the report suggests oil markets are in surplus, it points to a narrower gap between global supply and demand in the first half of the year as OPEC further trims production towards its target level of 30 million bpd.

Demand for OPEC crude will average 29.20 million bpd in the first half of 2013, the report estimated, while OPEC in January lowered its output by about 21,000 bpd to 30.32 million bpd according to secondary sources.

That implies inventories could build up by about 1.12 million bpd in the first half should OPEC maintain January’s output rate, less than the 1.3 million bpd stockbuild indicated in last month’s report.

OPEC’s is the first of this month’s three closely watched supply and demand reports to be released. The US government’s Energy Information Administration is scheduled to release its latest update later on Tuesday.

The International Energy Agency, adviser to 28 industrialised countries, issues its report on Wednesday.