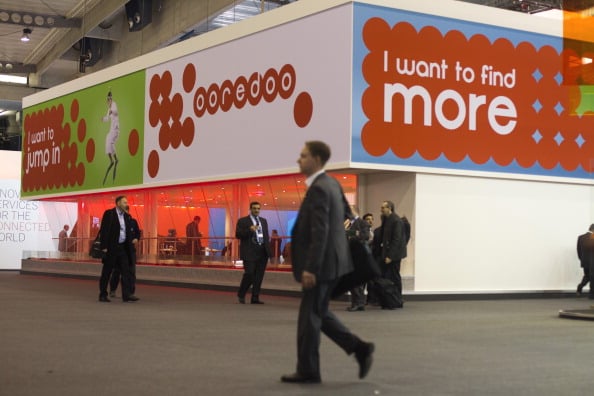 Mobile operator Ooredoo Kuwait hopes providing domestic customers with free mobile data when using apps like WhatsApp and Skype can help it win back market share as part of a revamp of its operations, a senior executive told Reuters.

The company, majority-owned by Qatar’s Ooredoo, had long vied with Zain to be Kuwait’s No.1 mobile operator, but the 2008 launch of Viva Kuwait, a Saudi Telecom affiliate, shook the sector.

“In Kuwait, market penetration is at an all-time high so the key is here how you get your customers to spend more on data,” said Hani El-Kukhun, chief operating officer of Ooredoo Kuwait’s domestic unit.

But – seemingly counter-intuitively to this strategy – his company in August began offering free access to so-called over-the-top (OTT) players such as WhatsApp, Skype and Viber in many of its packages.

Previously, while such internet-based calls and messaging services were free on Wi-Fi, customers had to otherwise pay for the mobile data used.

These apps have ravaged operators’ revenues from conventional calls and texts. This trend has been particularly acute in the Gulf, where operators profited hugely from the large expatriate population contacting home.

“You either join the OTTs or you fight them, so we embraced them fully,” said Kukhun.

He said such an approach would make money for his company by attracting more subscribers and ultimately getting its customers to use more of its services, raising average user revenues.

After seeing its earnings before interest tax depreciation and amortisation (EBITDA) fall by about two-thirds from 2011-2014, Ooredoo Kuwait’s first half EBITDA rose 13 per cent year-on-year to KD21m ($69.6m) as its customer base grew by nearly a tenth.

One benefit of being late to introduce 4G is that its technology is newer than its rivals, said Kukhun.

“We’re able to demonstrate a clear difference in the data network which is one of the major demands of customers,” said Kukhun. “Typically they evaluate your data offers and connectivity before they look at call packages. People spend more time using data than making calls.”

The company also has operations in Algeria, Tunisia, the Maldives and Palestinian Territories.