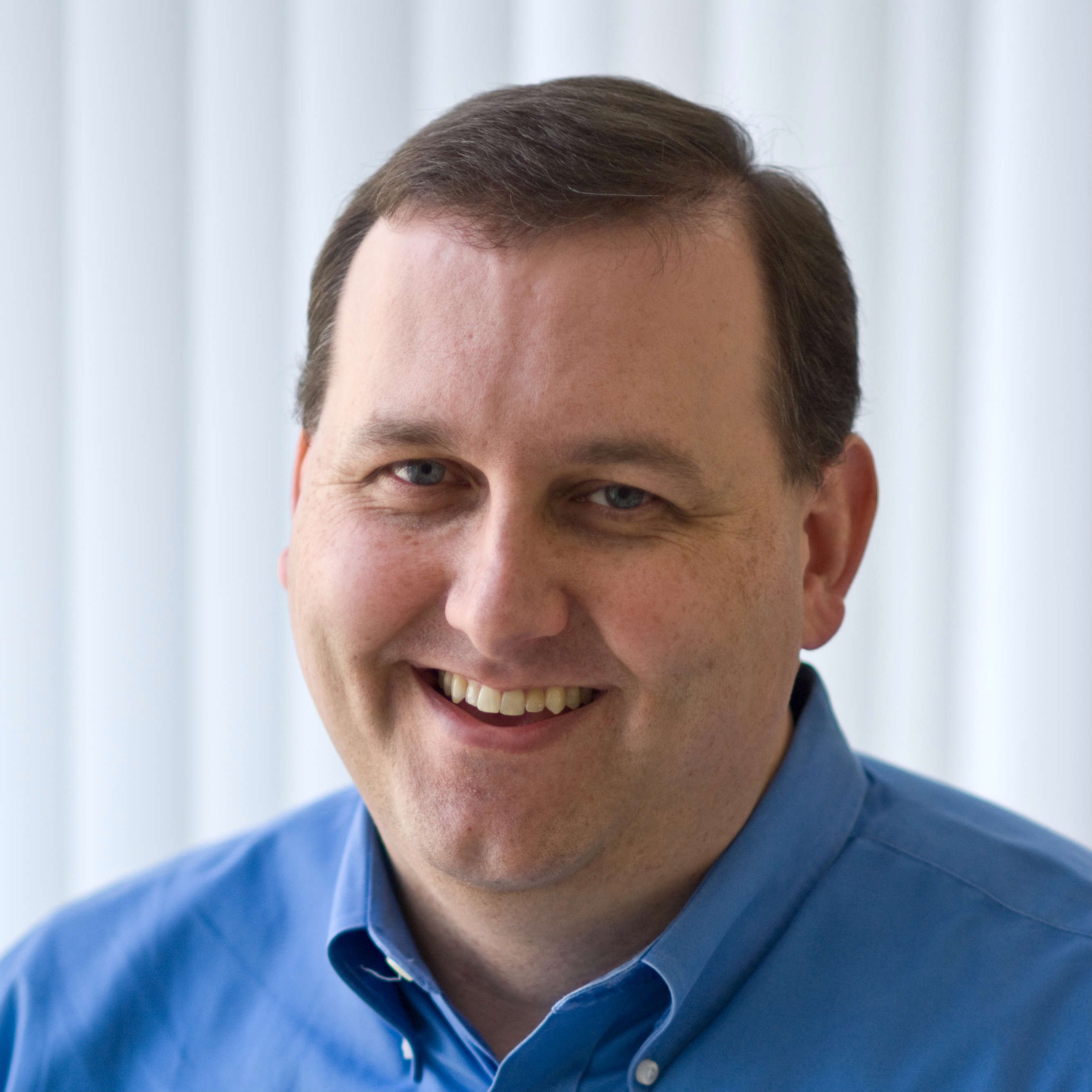 Online video is the solution for news outlets looking to make money from their web offerings according to a leading industry voice.

In Western media there has been talk of newspapers dying out in recent years, with print advertising in decline, and outlets unable to monetise their online content effectively.

“Every online newspaper that I’ve ever talked to says they make more money off of video than they do off of anything else,” Jeff Whatcott, CMO of online video specialist Brightcove, told Gulf Business.

“They sell out on their video, it’s the most valuable content type that they have in terms of cost per milles (CPMs).”

Whatcott said video increased the value of every page it was on, leading some outlets to look to have video on all their pages.

“Ultimately you’re not going to charge CPMs for plane crash videos, you’re going to need plane crash videos to draw viewership, but then you need to have soft features, the human interest stories, and the lifestyle content, that actually draws monetisation.”

Whatcott was speaking at a press conference announcing the opening of Brightcove’s Dubai Office.

The company is looking to capitalise on online video demand in the Middle East, spurred by high smartphone penetration and broadband connectivity.

Brahim Laraiki, regional director for MEA at Brightcove, said online video in the Middle East was still in its early days but was already growing.

“You have publishers like Gulf News and The National, media in general, but also some banks for example, they have videos and they use videos for digital marketing. So it’s picking up and picking up very rapidly.”