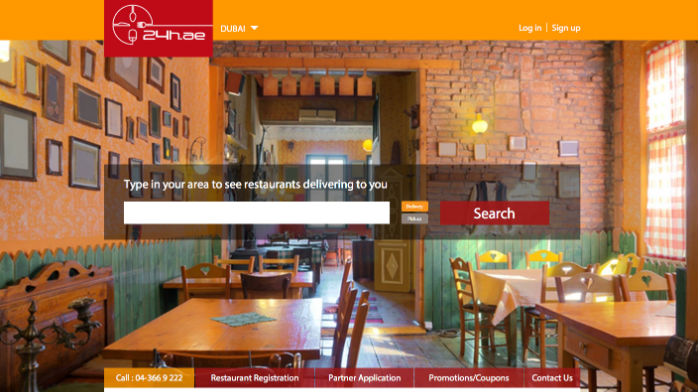 Financial details of the transaction were not disclosed.

It currently works with more than 700 restaurant partners, including brands like Subway, Wendy’s, Domino’s, Johnny Rockets, and Pizza Express.

The company will retain its brand and continue with the current management and team, a statement said.

Foodpanda, called Hellofood in the Middle East, is already active in Saudi Arabia and Jordan thanks to investments from iMENA and Mobily Ventures.

Ralf Wenzel, co-founder and CEO of foodpanda group said: “We are very excited to announce the acquisition of 24h.ae in what we believe is the next high growth region in the online food delivery business.

“Through 24h in the United Arab Emirates, combined with our existing hellofood business in Saudi Arabia and Jordan, we want to offer the best food ordering experience to our customers in the Middle East.“

The group, operating in 40 markets worldwide, recently announced a series of acquisitions in Europe, taking over companies in Hungary, Croatia, Serbia, Bosnia & Herzegovina, and Montenegro.

Founded in 2012, foodpanda is headquartered in Berlin and has a team of over 800 people worldwide. The group has raised more than $100 million in venture capital to date.

It is owned 50 per cent by e-commerce giant Rocket Internet group, which also announced on Wednesday that it had acquired Kuwait-based food delivery service Talabat for about 150 million euros ($169.6 million).

Talabat, a rival of 24h.ae, also operates across the Gulf countries, in Kuwait, Saudi Arabia and the UAE.