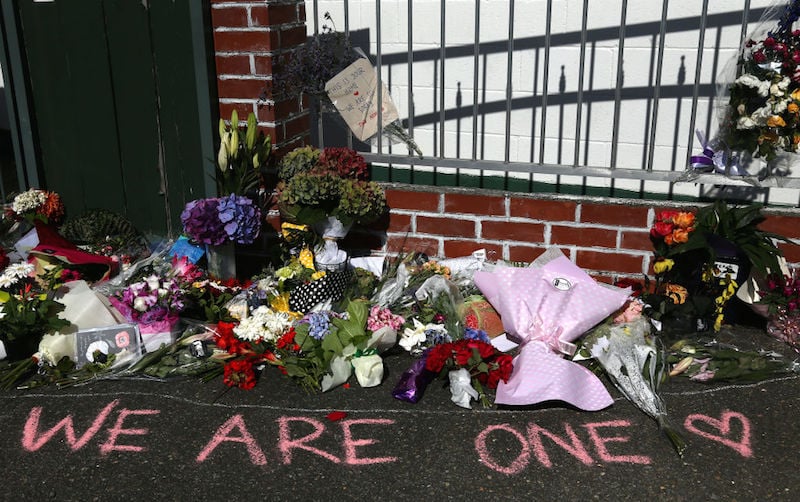 Saudi national Mohsin Al-Harbi was one of the 50 people killed in the terror attack on two mosques in New Zealand’s Christchurch on Friday.

He was also a part-time imam at one of the mosques where the attack took place, his son Feras Al-Harbi told the paper.

Al-Harbi was injured in the shooting, and passed away eight hours later.

“My father lived a full life. It was a good life,” Feras Al-Harbi said.

Those killed at the shootouts – which took place during afternoon prayers on Friday – included Muslim nationals from across the world.

At least 50 others were also injured when a gunman – later identified as 28-year-old Australian national Brenton Tarrant – opened fire at the Al Noor and Linwood mosques before being apprehended.

Among those injured was 19-year-old Saudi citizen Aseel Al-Ansari, who was in New Zealand to study English.

Al-Ansari left to the country from his home in Makkah 12 days ago, Arab News reported.

“After researching several potential countries for a top education, we decided New Zealand was the best,” the boy’s father, Sulaiman Khairat Al-Ansari, told the paper.

“We had friends there and they helped him. It was considered one of the safest, it was a calm and quiet country, and we felt good about sending him,” he added.

The boy, who was shot, is now recovering.

Leaders from across the GCC have expressed their condolences to the families of the victims of the terrorist attack.

Saudi King Salman said: “The heinous massacre of the safe worshipers of mosques in New Zealand is a terrorist act and underlines the responsibility of the international community to confront the rhetoric of hatred and terrorism, which is not recognised by religions or values ​​of coexistence among peoples.”

“On behalf of UAE that declared the Year of Tolerance, we call for a unified stand against hatred,” he said.

Abu Dhabi Crown Prince Sheikh Mohamed bin Zayed Al Nahyan added: “We call on the world to fight hatred. The UAE is a nation of tolerance and we affirm the need for love and coexistence.”

The attack is believed to be the deadliest against Muslims in the West in modern times.

Tarrant, a right-wing extremist, has appeared in court for murder charges and is currently in custody.