Over one million passengers expected to pass through DXB this weekend 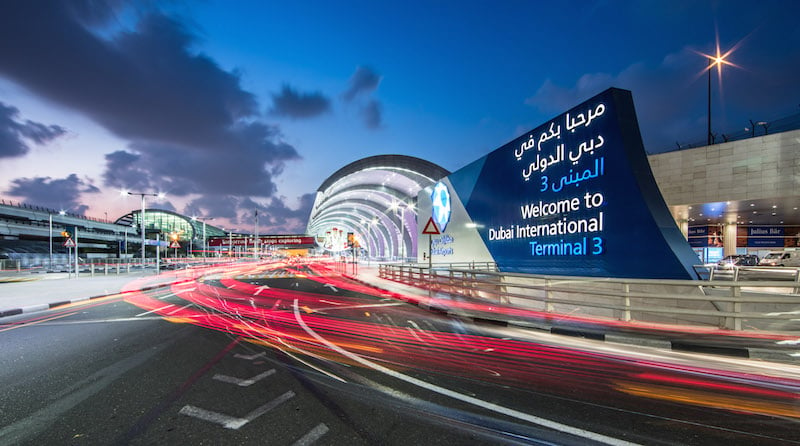 Dubai Airports has said that it expects over one million passengers to pass through the airport this weekend from Thursday to Saturday.

Most schools in Dubai close for the winter break on Thursday and hence there is expected to be a significant number of families travelling outside the country for the holidays.

Dubai Airports has suggested that passengers arrive at least three hours before departure and have advised them to factor in traffic on routes leading to the airport.

In a general travel advisory, it has also added that passengers should not carry any single baggage that is in excess of 32kgs.

It has also urged passengers to check-in online prior to arriving at the airport.

Emirates has said that it expects close to 300,000 Emirates passengers travelling from Dubai from Thursday, December 12th, until Friday, December 20th.

Of these days, it expects the busiest period to be on Friday, December 13th, when around 40,000 passengers are expected to depart from T3.

It has said that customers who check in less than 60 minutes prior to their scheduled flight departure will not be accepted for travel.

The airline added that is also expects around 430,000 Emirates passengers to arrive into Dubai from December 20th until December 30th.

Passengers departing from Dubai can physically check in at the airport as early as 24 hours before flight departure.

Families travelling with small children can use dedicated family counters in Check-in Zone 2.