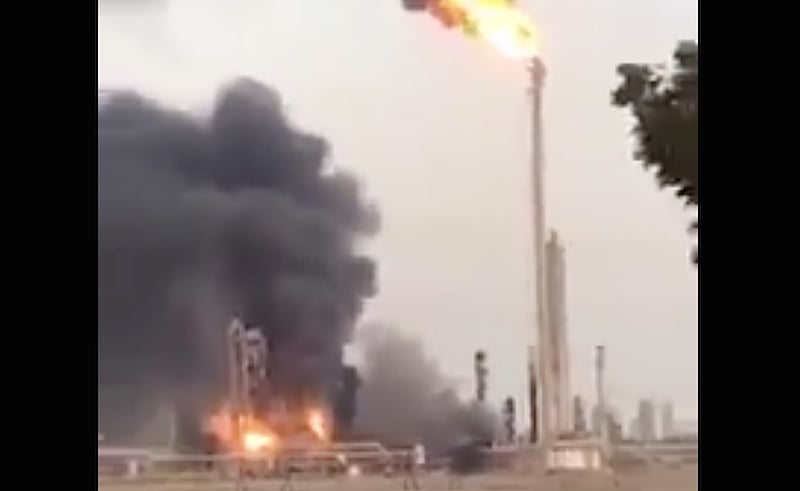 A fire at a factory belonging to Saudi Arabia’s National Petrochemical Industrial Company (NATPET) killed one worker and injured 11 others in Yanbu province on the Red Sea, a spokesman of the Royal Commission for Jubail and Yanbu told Al-ekhbariya TV early on Wednesday.

The fire, which erupted on Tuesday afternoon, is now under control and industrial accident teams were working on cooling the site, spokesman Abdul Rahman Abdul Qader said.

An initial assessment of the incident suggests the fire was caused by “technical factors related to the industrial processes”, Abdul Qader added.