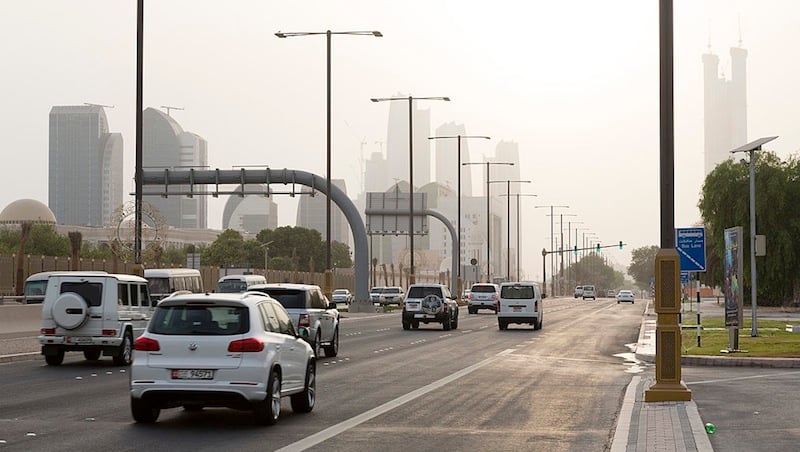 One of Abu Dhabi’s new toll gates will be relocated to a different location ahead of road tolls becoming functional next week, local media reported.

The Mussaffah toll gate will be moved onto the bridge – to the entrance of ‘Abu Dhabi Gate’ area – to ensure that motorists can’t evade it.

Currently, the toll gate is positioned just after the Mussaffah Bridge, rather than on it.

The move is also aimed at reducing traffic congestion, which might occur if motorists take detours into the residential area to avoid the toll gate.

According to officials, up to 44,00 vehicles enter and exit Abu Dhabi island reaches per hour, including 24,000 entering the city and 20,000 exiting the area.

Abu Dhabi is implementing the new toll gates in a bid to reduce traffic congestion.

The toll fee will be Dhs4 for every pass during peak hours from Saturday to Thursday (7am – 9am and 5pm – 7pm).

During off-peak hours, on Fridays, and during public holidays, the toll fee will be Dhs2 for every pass.

The toll collection system is operational 24/7, with a daily maximum fee of Dhs16 per vehicle.