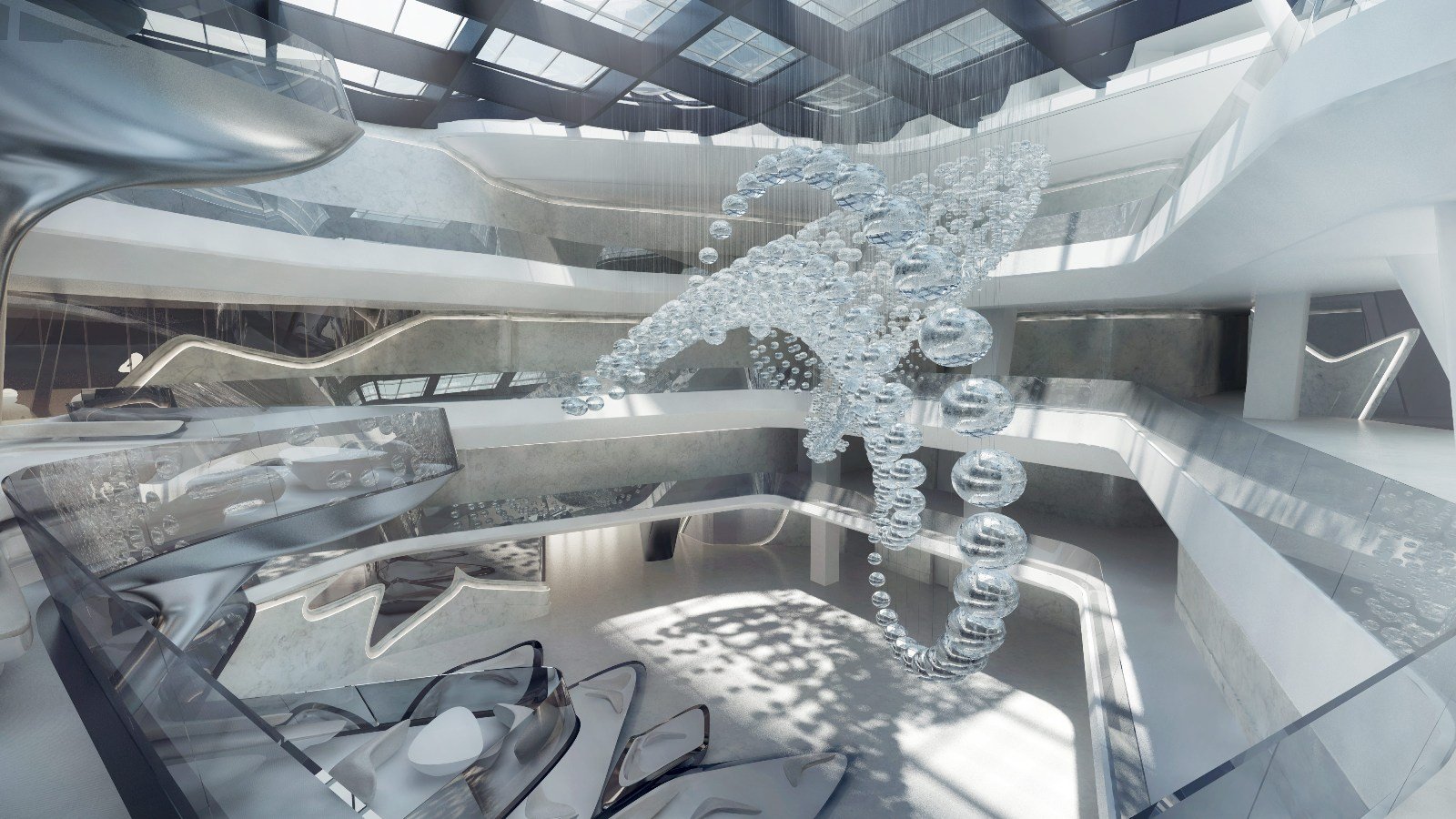 Dubai-based property developer Omniyat has revealed the artist renderings of the region’s first ‘ME by Melia’ hotel, designed by popular British Iraqi architect Zaha Hadid, in its flagship project The Opus.

The hotel will be spread across an area of 250,000 square feet and will include Michelin star restaurants, lounges and cafes. It will also feature furniture pieces designed by Hadid.

It is scheduled to open in 2016, and is the first hotel that Hadid has designed inside and out, Omniyat announced.

Guests will be allocated a dedicated ‘Aura manager’, whose job it is to know the city back-to-front and use this knowledge to make the hotel’s service “truly bespoke”. The service philosophy extends to the owners of the exclusive serviced apartments in The Opus, which includes four penthouses with private roof terraces on the upper floors.

Melia Hotels International, which will operate The ME by Melia hotel, currently runs more than 350 hotels and 90,000 rooms in 39 countries.

This is the chain’s first top-end ME branded hotel in Dubai and the second hotel in the city after Meliá Dubai in Bur Dubai.