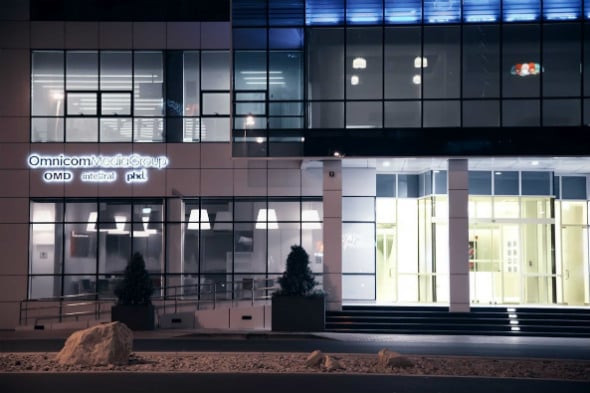 The proposed $35 billion merger between U.S.-based Omnicom Group Inc and French rival Publicis Groupe SA has been called off as the challenges in forming the world’s largest advertising agency proved too immense for the partners.

The deal, heralded in July as a merger of equals that would vault the two agencies into a more digital age, foundered on issues ranging from its complex tax structure to the firms’ divergent cultures.

“There was no one factor,” Omnicom Chief Executive John Wren, 61, told Reuters.

“There are a lot of complex issues we haven’t resolved. There are strong corporate cultures in both companies that delayed us for reaching an agreement. There was no clear finish line in sight and uncertainty is never a good thing when you are in the personal service business.”

The two firms had justified the planned marriage as a way to provide scale and capital to cope with technological forces wrenching the advertising business.

Now, with the merger off, the companies have surrendered their potentially dominant position to current leader WPP Plc .

“The decision to discontinue the process was neither pleasant nor an easy one to make, but it was a necessary one,” Publicis CEO Maurice Levy, 72, said in a statement.

“Prolonging the situation could have led to the diversion of the Group’s management from its principle function: to best serve our clients.”

Levy had previously postponed retirement plans as succession at Publicis remained an open issue prior to the deal. Those questions are likely to come to the fore again given the deal’s collapse.

There were a number of sticking points over the transaction, including the companies’ failure to agree on a chief financial officer who would have taken charge of implementing the deal, another source close to Publicis said.

The crucial choice of CFO, a key position that would determine how the company would operate, hewing either to Publicis’ centralized structure or Omnicom’s less controlling approach to subsidiaries, had been a particular sticking point as the months dragged on.

Tax issues were also thorny as Wren first publicly signaled in an April conference call when he said they had yet to get approval for their plan to have tax residency in Britain, while being legally headquartered in the Netherlands.

As the companies struggled to keep the merger on track, they had faced a fight to retain clients and talent.

Although the potential merger was “handled badly,” industrywide pressure to do deals remains strong as ad agencies are squeezed by clients looking to cut costs, said Brian Wieser, a senior analyst at Pivotal Research.

“M&A and consolidation is still on the table, but now there are more potential flavors,” he said, citing a flurry of other deals that could happen with agencies such as Interpublic Group or Havas.

The planned merger had called for a 50-50 ownership split of the equity in the new company, Publicis Omnicom Group, with Wren and Levy serving as co-CEOs for 30 months from the closing. Neither company will pay a termination fee.

Wren and Levy, celebrating the announced deal with champagne toasts in Paris last summer, said it would enable them to better compete with the likes of Google Inc and Facebook Inc that dominate digital advertising, which accounts for nearly a quarter of global marketing spending.

It all began when Levy casually mentioned the idea of a merger to Wren at a social event in New York about six months ago. “I said it almost as a joke, but then once we each went back and reflected, it didn’t seem so crazy,” Levy said at a press conference at Publicis headquarters in July.