It’s boom time for the Swiss watch industry. According to figures shared by the Federation of the Swiss Watch Industry (FH), exports of Swiss watches reached an all-time high of CHF22.3bn in 2021 – there’s hardly any doubt that the industry has come out of the other side of the pandemic in rude health.

There are only a handful of Swiss brands who broke through the billion dollar, with Omega believed to have obtained a CHF2.2bn in sales last year according to a recent report by Morgan Stanley and Luxe Consult.

Omega’s keeping up the momentum with the launch of several new models showcased as part of the Omega Days event held in Miami. Earlier this week, it released a slew of novelties including the Planet Ocean Ultra Deep in Titanium as well as an all-new steel alloy called O-MEGASTEEL. Then there were several new colourful dials on the Aqua Terra collection and also the Speedmaster Moonwatch Moonshine Gold that is bound to be a showstopper on any red carpet. 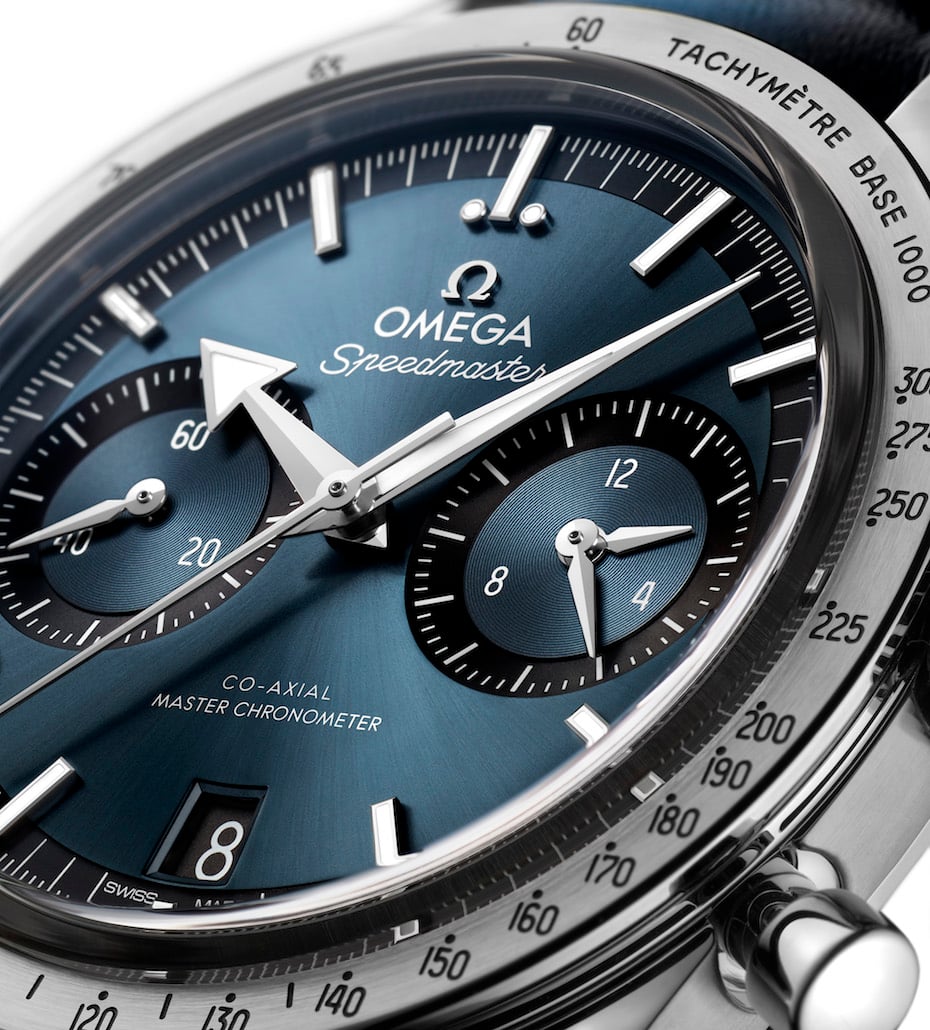 But the watch that caught our attention the most was the new generation Speedmaster ’57, a timepiece that is celebrating its 65th anniversary this year.

It’s kitted with the the manual-winding Omega caliber 9906, certified as a Master Chronometer by METAS. It has a co-axial escapement and boasts of a 60-hour power reserve. A screwed case 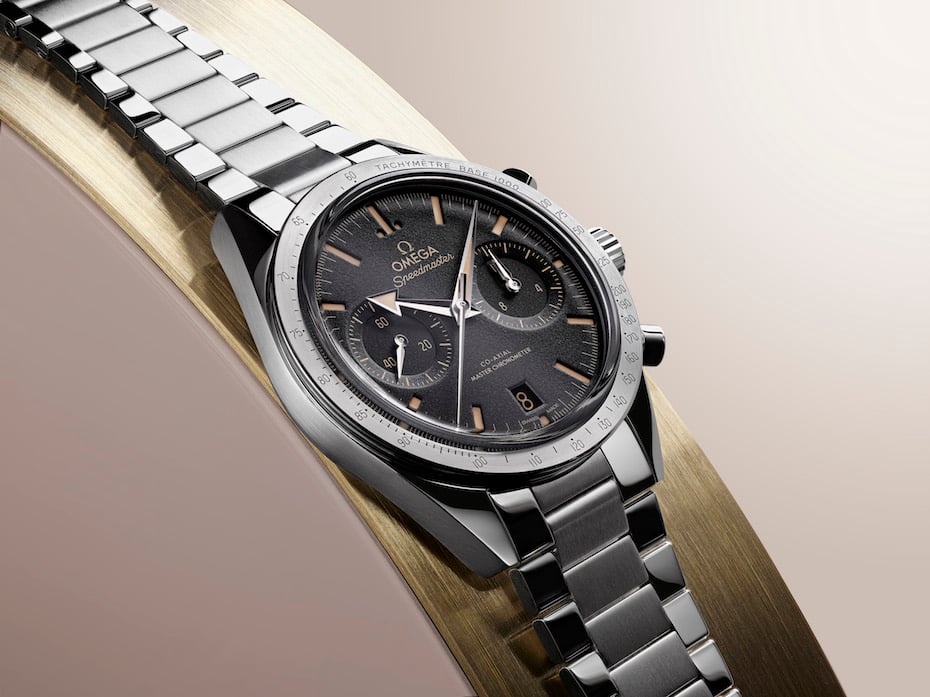 The stainless steel case doesn’t feature crown guards and frames a sunray-brushed dial that is offered in variants of black, green, burgundy and blue. A Super-LumiNova coating on the dial ensures great visibility under low-light conditions too.

There are two sub-counters, with the one at 9 o’clock indicating the running seconds, while the sub-counter at 3 o’clock is a co-axial counter which displays lapsed times up to 12 hours. The lapsed seconds meanwhile are central mounted and there’s date window at 6 o’clock for added functionality of this watch too. The tachymeter bezel meanwhile is laser engraved and coloured using laser technology too. 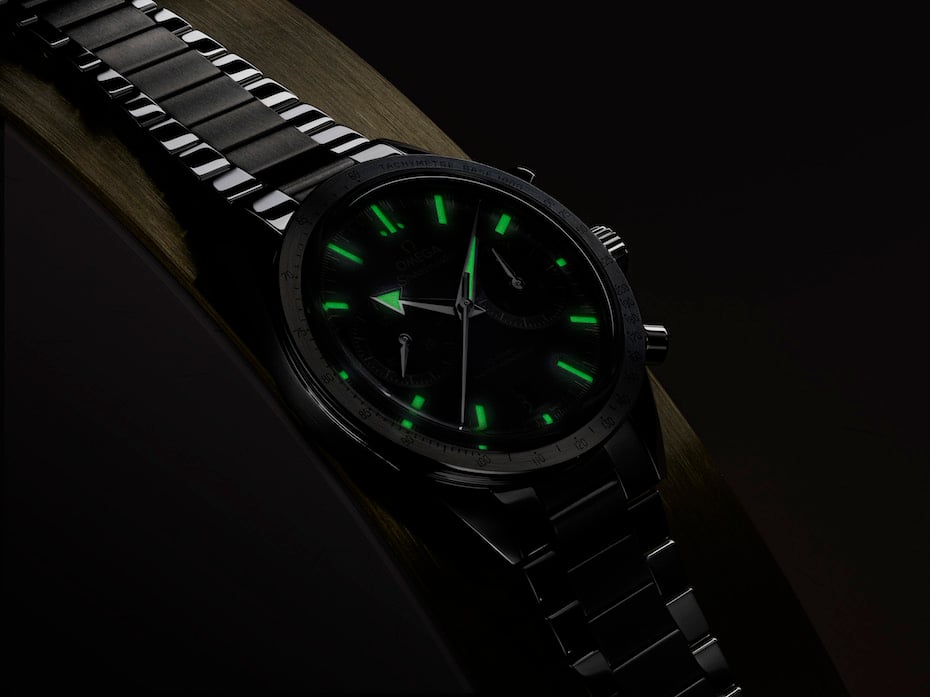 The new ’57 collection also feature a flat-link bracelet with a micro-adjustment clasp that allows the bracelet to expand by up to 2.3mm. You can also have a coloured leather strap with this watch which is water resistant to 50 metres.

Omega definitely has a winner on its hand.