UAE-based Rivoli Vision has announced a special limited edition release of Omega Eyewear that pays tribute to the 50th founding anniversary of the UAE.

The Omega Eyewear UAE 50th Anniversary Edition has design elements that pay tribute to the country.

In a nod to two of its main cities, the skyline of Dubai and Abu Dhabi are laser-engraved on the lenses of the eyewear. 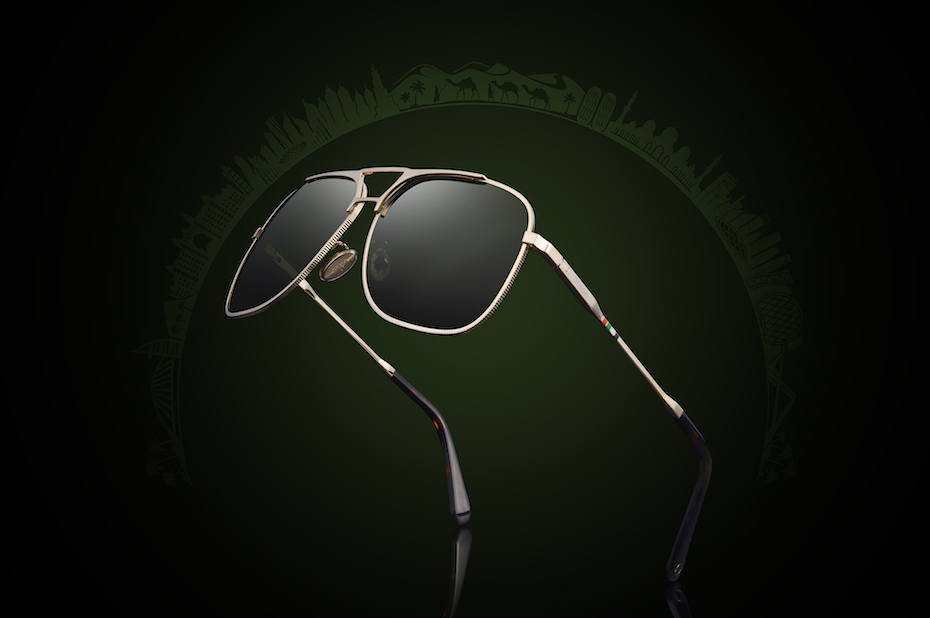 Meanwhile, the UAE flag colours can be found on the temples of the eyeglasses.

The new eyewear is avaible in two versions, the eyewear is a masterpiece of exquisite quality and craftsmanship.

The new pieces are available exclusively at Rivoli EyeZone and Avanti By Rivoli stores.

The Rivoli Group recently has launched Rivoli Vision, a dedicated division for its eyewear business, for its customers in the GCC.

Rivoli’s eyewear business has expanded to 75 stores across the four key markets of the GCC – UAE, Bahrain, Qatar and Oman. This number is only set to grow with Rivoli Vision expecting 100 stores to be opened by early 2022 across its three eyewear retail concepts.

Insights: How the luxury shopping experience has evolved