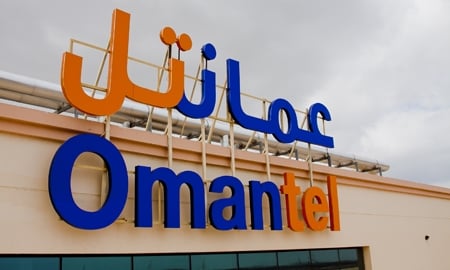 The former monopoly made a net profit of OMR31.5 million ($81.8 million) in the three months to June 30, against OMR31.4 million in the year-earlier period, according to Reuters calculations based on its half-year financial statement.

Two analysts polled by Reuters had forecast Omantel would make a quarterly profit of about 29.6 million or 29.7 million rials.

Second-quarter revenue was OMR118.4 million, according to Reuters calculations. This compared with OMR124.7 million a year earlier.

Domestically, Omantel competes with Nawras, a unit of Qatar’s Ooredoo.