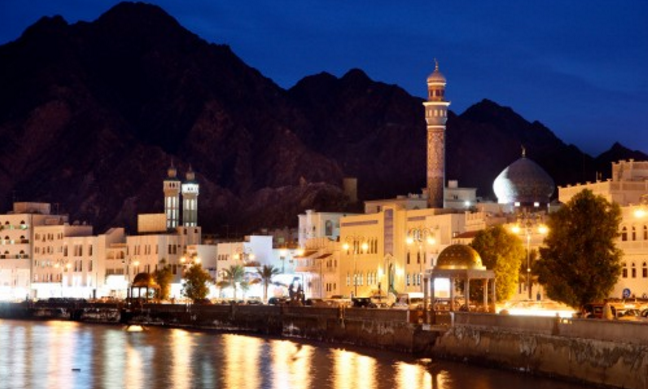 Oman Tourism Development Company (Omran) announced that it has appointed James Wilson as its new chief executive to further develop tourism in the country.

Wilson’s appointment comes as Omran looks to align its strategy to the wider tourism policy adopted by the sultanate to boost its public revenues.

Prior to joining Omran, Wilson was involved in acquiring and developing tourist destinations such as the Palm Jumeirah in Dubai, Pine Cliffs & Quinta Do Lago in Portugal and The V&A Waterfront in Cape Town, South Africa.

Hit by dropping oil prices, Gulf countries are increasingly turning towards tourism to achieve economic diversification and boost public revenues. Oman, one of the most vulnerable to falling oil prices, has set out an ambitious strategy to attract more tourists.

According to government estimates, the tourism sector’s direct contribution to Oman’s gross domestic product is expected to rise from 2 per cent in 2014 to 5 per cent in 2020. Travel and tourism is also forecast to support 116,000 jobs by 2024, accounting for 8.4 per cent of total employment in the country.

To develop the sector, Omran is creating a number of tourism projects across the sultanate.