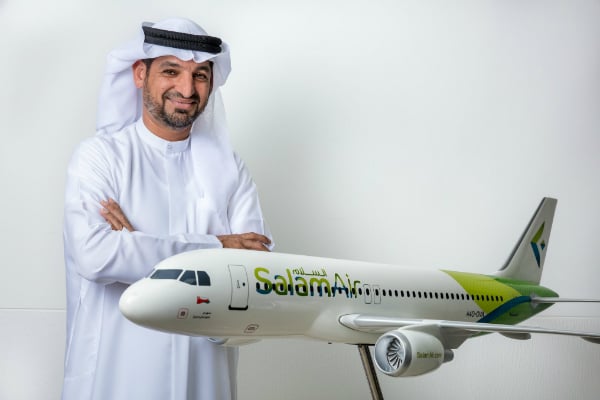 Oman budget carrier SalamAir could turn its first profit this year as passenger demand increases, partly due to the Boeing 737 MAX grounding, its chief executive said on Monday.

That has led to an increase in passenger demand on SalamAir routes where others have cancelled services, Mohamed Ahmed told Reuters by phone.

The airline expects to carry about a million passengers this year, up from 800,000 in 2018, as it expands its fleet to nine aircraft, and its network to as many as 29 destinations, up from 17.

SalamAir could break even and potentially record a profit this year on the back of increased demand and expansion, and improved fuel costs, Ahmed said.

The airline had forecast to break even next year as part of a revised strategy launched under Ahmed who joined 18 months ago following the departure of its first CEO.

SalamAir plans to have a fleet of 20 aircraft and an initial public offering within five years, Ahmed said, adding that shareholders had recently agreed to increase capital.

He declined to disclose what it had increased to.

SalamAir is owned by the Omani government pension funds and the Muscat municipality.