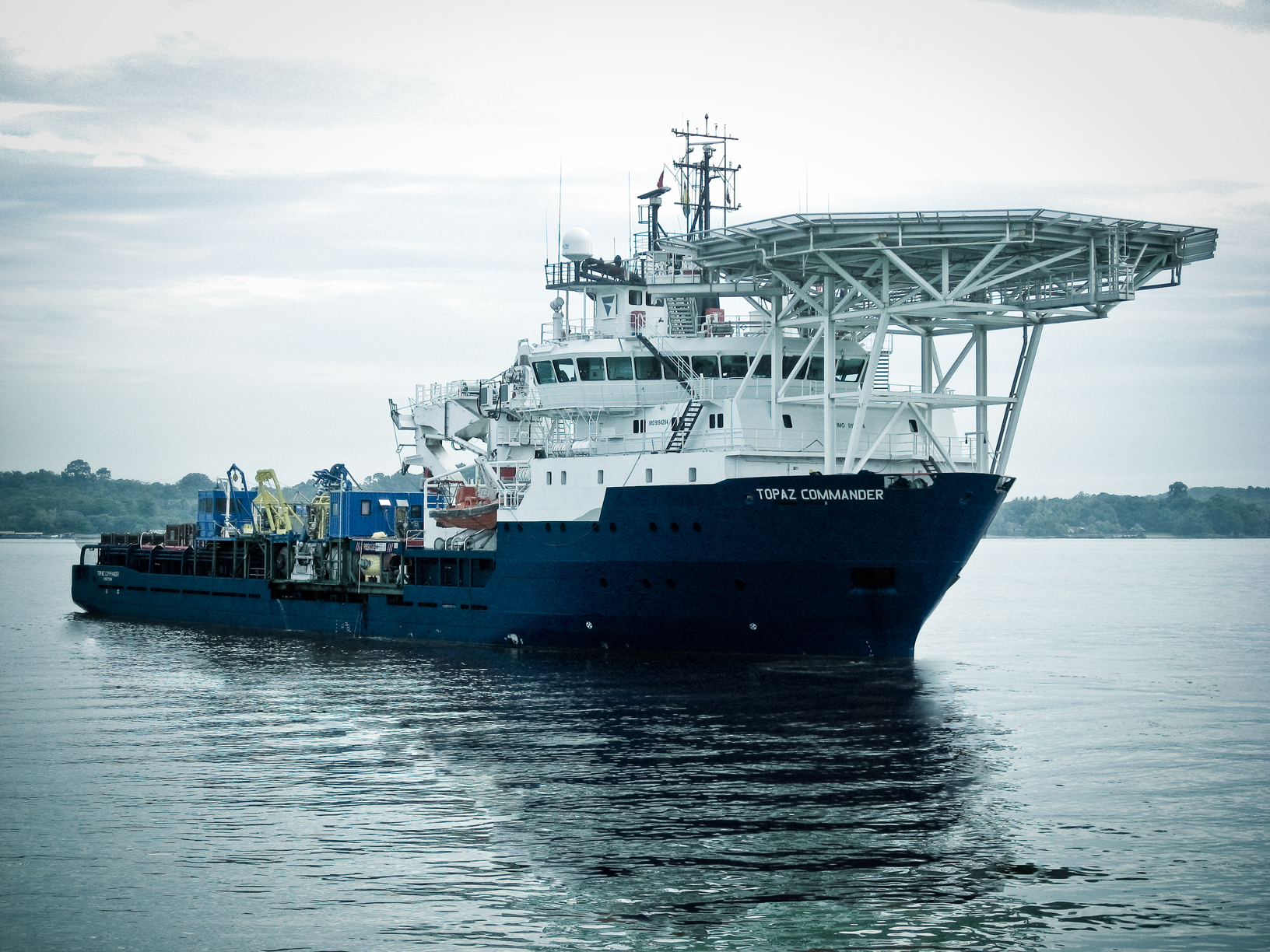 Dubai-based Topaz Energy and Marine, one of the biggest oil services companies in the Middle East, dropped its $500 million London listing plans in March 2011, citing market volatility as the reason.

Several months later, parent Renaissance uncovered a $2.9 million financial fraud at Topaz that resulted in financial losses, dismissals of some of managers, and the resignation of its chief executive.

The sources said Renaissance was now looking to push ahead with listing Topaz again having restructured the business.

“Topaz is doing well now … they are looking at the London listing again. The management feels this may be the right time to get back into it,” said one company source who did not wish to be identified as the discussions were private.

Banks were approached earlier this year with renewed plans for the London listing and lawyers were also consulted, the sources said. But no bank has been appointed yet.

Two of the sources said any share sale would be at least 12 months away, as the process was still in its infancy. The company’s chief financial officer, Pernille Fabricius, left the firm in May and the process of preparing for a listing would begin again once a successor was in place, sources said.

It completed a sale of a 9.8 percent stake to Standard Chartered Private Equity last month for $75 million.

Analysts at investment bank EFG Hermes said in note published last month that the stake sale would lead to a public issue (listing) in an international market.

“The equity investment from a leading PE firm should help improve investor confidence in its public issue,” the note said.

JP Morgan Chase and Bank of America-Merrill Lynch were bookrunners.

Topaz was one of a number of companies from the United Arab Emirates to choose the London market because of low liquidity on local stock markets since the financial crisis.

Some, such as NMC Healthcare, have performed strongly since listing in London. Others like Gulf Marine Service, the latest UAE firm to pursue a London listing in March, made a muted stock market debut but has picked up in the last few weeks.

The flow of UAE companies listing in London could slow down though because of a boom in local markets. Dubai’s benchmark is nearly 50 percent higher year-to-date after more than doubling in 2013.

The much-anticipated listing of Emaar Properties’ shopping malls business on October 2 is expected to end the dry run for Dubai’s stock market, which has seen no major listings since the financial crisis in 2008.