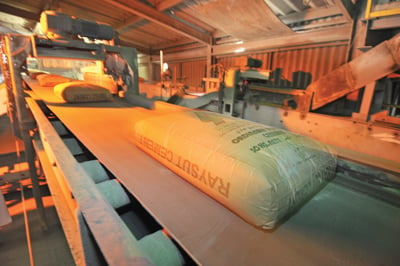 Oman’s Raysut Cement reported a 9.2 per cent increase in fourth-quarter profit after tax on Thursday that missed analysts’ estimates, according to Reuters calculations.

The company made a profit of OMR6.55 million($17.0 million) in the three months to Dec. 31, up from OMR6.00 million in the prior-year period, Reuters calculated based on the company’s financial statements and Reuters data.

Analysts polled by Reuters had on average forecast Raysut’s quarterly profit would be OMR7.55 million.