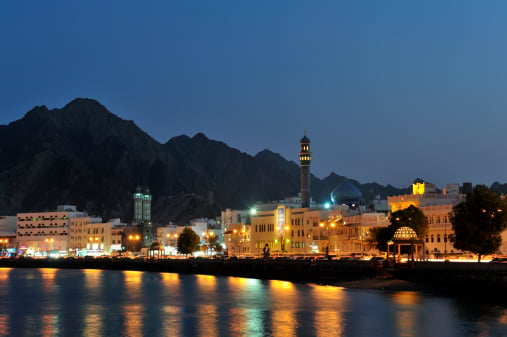 Oman’s public sector wage bill may jump by as much as OMR900 million ($2.3 billion) next year, according to the finance minister, accelerating a deterioration of its state budget position.

Financial Affairs Minister Darwish al-Balushi was quoted by state news agency ONA as saying a royal order to standardise salaries and grades across the public sector was projected to cost OMR800-900 million.

That money has not yet been included in Oman’s 2014 budget plan, Balushi said. “It will be added after approving it as per the study on how to finance the cost.”

Since the government’s planned budget spending for 2013 totals OMR12.9 billion, the additional wage costs could put heavy pressure on state finances and increase the likelihood that Oman will issue bonds internationally next year for the first time since 1997.

The country exports only modest amounts of oil compared to wealthier Gulf neighbours and has been raising state spending sharply, partly to help keep social peace after street protests demanding jobs and an end to corruption in 2011.

The International Monetary Fund has predicted that the sultanate will slip into a fiscal deficit of 0.2 per cent of gross domestic product in 2015, which would then widen gradually to as much as 7.1 per cent in 2018.

The government raised its planned budget spending by nearly 29 per cent in 2013 compared to last year’s plan. Current expenditure, which includes public sector wages and defence and security costs but excludes infrastructure projects, soared 44 per cent to OMR8.8 billion in 2012.

The price of oil which Oman needs to balance its budget is expected to nearly double to $97 per barrel in 2014 from $54 on average in 2006-2010, the IMF said this week. Brent crude oil currently trades around $106 per barrel.

In June, the Washington-based lender warned Oman that it needed to contain state spending and raise non-oil revenue in the medium term to keep its finances sustainable. Oman’s central bank echoed the IMF’s warning, saying fiscal reforms should be a priority.