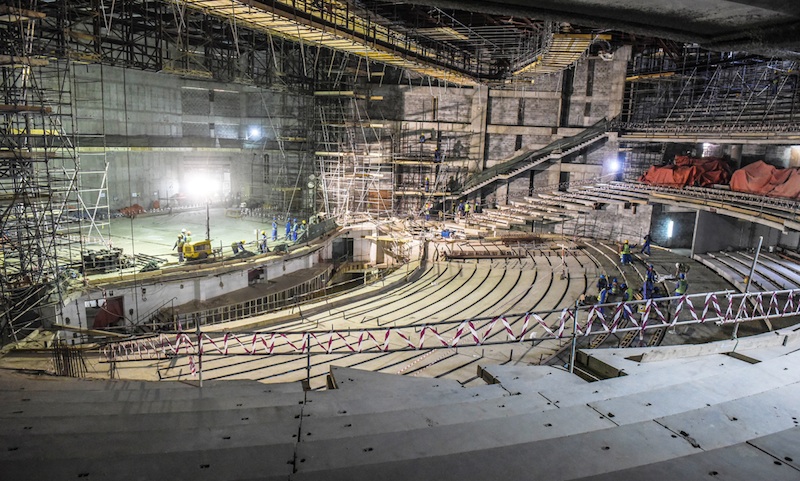 Work on the Oman Convention and Exhibition Centre (OCEC) is progressing with the second phase of the project on track for completion in June 2018, developer Omran has announced.

Developed by Omran within the mega Madinat Al Irfan mixed-use development, the OCEC precinct includes an exhibition centre, an convention centre, four hotels – including two under construction and two in the planning phase, a future shopping mall and a commercial business park.

The first phase of the project – which features the exhibition centre, has already been completed and opened its doors to visitors in October 2016. Since, the OCEC has hosted over 55 regional and international events, and recently won a global bid to host the upcoming World Cancer Congress in 2020.

Meanwhile, all the structural, civil and MEP works relating to phase two – the convention centre – are also nearing completion with the focus now shifting to the finishing and fit out works, a statement said. 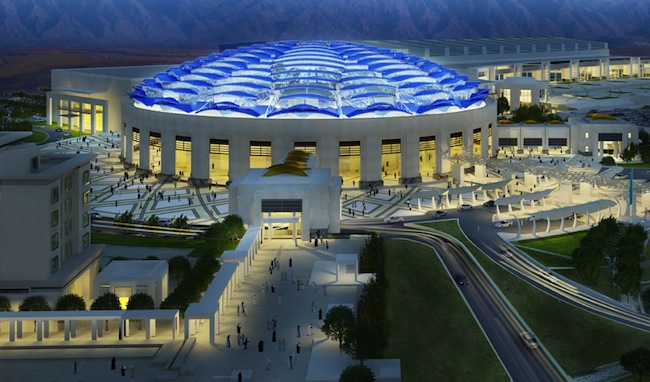 The convention centre includes a multi-purpose auditorium with a capacity to seat 3,200 people, a banquet building which includes two large ballrooms, a theatre with 450 seats, meeting rooms and a central food-court. Most of these areas are currently at the final finishing stage and will be available for booking for events ahead of completion, Omran said.

In terms of the hotels within the precinct, the soft-launch of the Crowne Plaza hotel – with 296 hotel rooms – is expected to take place in October 2017. 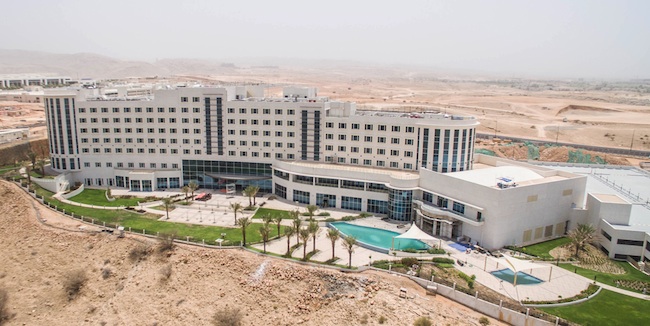 The second property – a JW Marriott Hotel – is set to be fully operational in June 2018, adding 304 rooms to the development.

“By developing integrated conference and event spaces, we aim to provide a new and exciting option for business travellers – putting Oman on the map as a global MICE destination.”

The wider Madinat Al Irfan development is also hoped to become the new downtown for residents, business and visitors in Oman. Located close to the Muscat International Airport, the 5.7 million sqm site projects that it will have a living, working and visiting population of approximately 280,000 when ready.

The eco-friendly development also aims to reduce energy demand, water use and car reliance by up to 50 per cent, according to Omran.

The area offered for investment in phase one is estimated to be 1.6 million square metres, with the allocated sites used for residential, tourism, commercial, education and health care projects.

“As we progress with the development, the project will shape into a cosmopolitan city on par with global standards,” added Walichnowski.