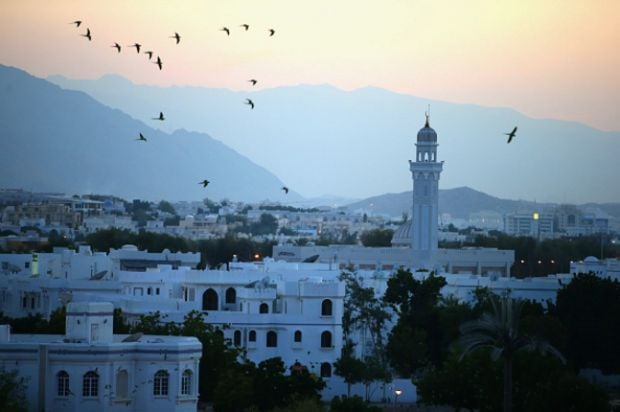 Oman’s floundering economy took another hit this week as its gross domestic product registered a decline of 14.2 per cent in the first three quarters of 2015.

The sultanate has been one of the worst hit in the Gulf Cooperation Council by the decline in oil, which represents 38 percent of estimated total government revenues.

The total GDP figure was described ‘at market prices’, reflecting the economy’s total output of goods and services at market prices, plus taxes, minus subsidies on imports.

Oman’s government expects to run a deficit of OMR 3.3bn ($8.6bn) this year, according to its 2016 budget announced last month.

Austerity measures, including reducing the number of ministers’ cars, were unveiled in the budget, alongside plans to raise income tax rates on companies and institutions and reduce the number of tax exemptions.

The government aims to stimulate economic growth through continued development spending on priority projects and to provide the necessary support to further private sector investment.

It was reported last week that Oman was considering the removal of foreign ownership restrictions, allowing foreign investors to own 100 per cent of a business in the country.

Should it be approved, the new legislation is expected to make Oman more attractive for foreign investors.
Read more about the impact austerity measures on Oman’s expat population here