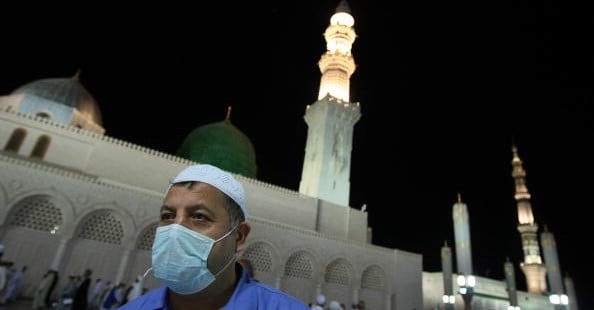 The Middle East Respiratory Syndrome Coronavirus (MERS-CoV), which can cause coughing, fever and pneumonia, emerged in Saudi Arabia last year and has been reported in Qatar, France, Germany, Italy, Tunisia and Britain.

ONA quoted the Health Ministry as saying the 68-year-old man, who was admitted to hospital last month in the oasis town of Nizwa, southwest of Muscat, had been suffering from diabetes and high blood pressure, among other complaints.

The English-language Oman Observer said last month the man had contracted the virus after contact with someone from outside the country.

Qatar, Saudi Arabia and the United Arab Emirates last week reported four other people who had been admitted to hospital with the disease, while Qatar’s Supreme Health Council said one patient had recovered after hospital treatment.

The World Health Organisation said on November 4 it had been informed of 150 laboratory-confirmed cases of infection with MERS-CoV worldwide, including 64 deaths, since September 2012.

In a study into what kind of animal “reservoir” may be fuelling the outbreak, scientists said this month they had found strong evidence it is widespread among dromedary camels in the Middle East.