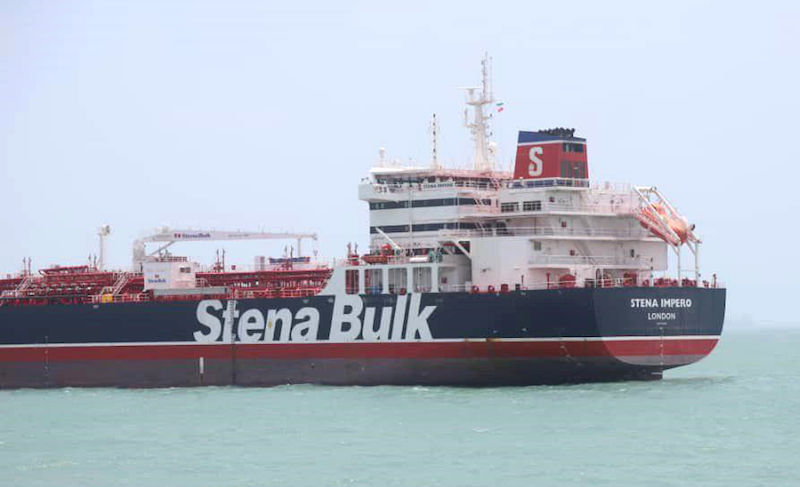 Oman urged Iran on Sunday to release the British-flagged tanker Stena Impero, which it seized on Friday, and said it was in contact with all concerned to ensure the safety of commercial vessels.

“The Sultanate (of Oman) is in contact with all parties to ensure safe passage of commercial vessels crossing the (Hormuz) Strait, while preserving its right to its own territorial waters,” the ministry statement said.

In a letter to the U.N. Security Council, Britain said the Stena Impero was approached by Iranian forces when it was in Omani territorial waters exercising its lawful right of passage, and the action “constitutes illegal interference”.

Britain on Saturday denounced Iran’s seizure of the tanker as a “hostile act” and rejected Tehran’s explanation that it seized the vessel because it had been involved in an accident.