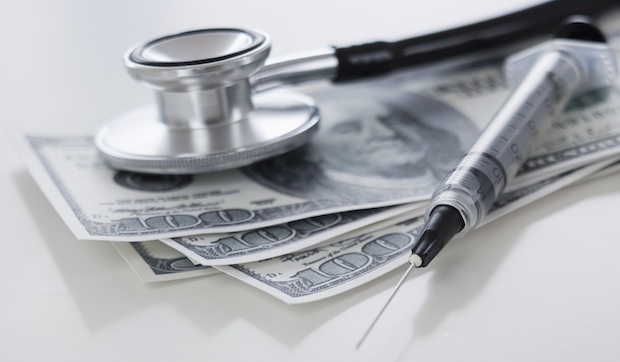 Oman is set to significantly increase medical examination fees for foreigners applying for residency from February under a new decree announced by the Ministry of Health.

Times of Oman reports that expat workers and their families will be forced to pay OMR30 ($78) for the check-up, which is part of compulsory screening for some diseases during the visa process, triple the previous rate of OMR10 ($26).

The rate for Omanis has also been increased to OMR20 ($52) if they are marrying abroad.

The publication reported that some companies were willing to absorb the new cost but others may pass it on to their employees.

Salim Al Badwi, who owns one of the Sanad offices that helps process government labour and visa clearances, said the price rise could impact small businesses in particular.

“Previously, the fees of a medical examination for a residence card were OMR10 and the fee for a medical certificate which covers employees in coffee shops, barbers, and salons was worth OMR5,” he was quoted as saying.

“The new fees are now double that. This means it will be difficult for the employer to provide the amount, especially if he owns an SME.”

This year the Ministry of Manpower has also extended a number of bans on hiring foreign workers in specific sectors with the goal of encouraging companies to hire Omanis.