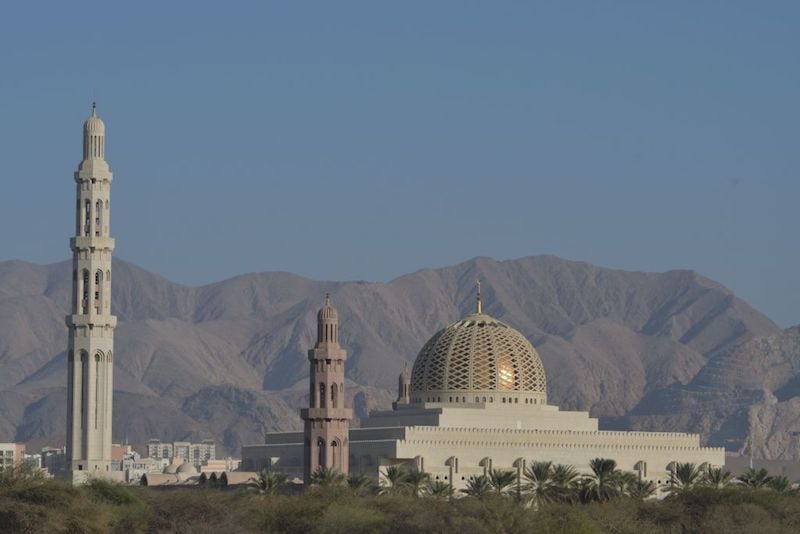 Oman’s Supreme Committee has decided to lift the lockdown on Muscat governorate on May 29, Times of Oman reported.

The committee has also decided to permit 50 per cent of government employees to return to their workplaces.

On April 10, the authorities announced that Muscat would enter a lockdown through the activation of control checkpoints with effect from April 10 until April 22.

Later in April, it declared that the lockdown would be extended until May 8 while additionally banning large-scale gatherings during Ramadan.

In the first week of May, the lockdown was further extended until 10pm on Friday, May 29.

Oman has reported a total of 255 new Covid-19 cases on May 27, Oman’s Ministry of Health tweeted.

Since the outbreak, Oman has reported a total of 8,373 infections and 38 deaths.