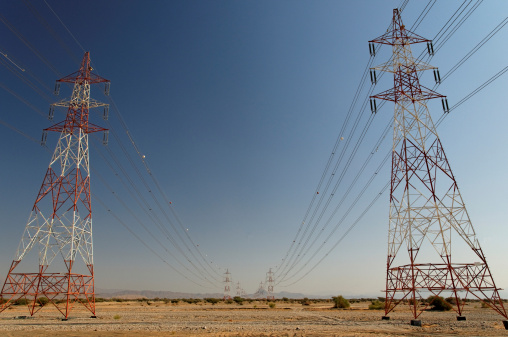 Internet-based services such as instant messaging and Voice-Over-IP phone (VoIP) calls have hurt margins of Gulf telecoms companies as the region’s large expatriate population has increasingly shifted away from conventional calls and texts to contact home.

Nawras, majority-owned by Qatar Telecom (Qtel), on Sunday reported a net profit of 10.3 million rials ($26.75 million) for the three months to December 31, down from 11.9 million in the year-earlier quarter.

The profit slump comes even while Nawras’s customer base increased 11 per cent to 2.2 million.

“The decline in revenue is primarily driven by a reduction in SMS (text) and on-net voice revenue, partially offset by growth in both mobile and fixed data revenues,” Nawras said.

For the fourth quarter, however, the company, which ended Oman Telecommunication Co’s (Omantel) monopoly in 2005, reported revenue of 51.4 million rials, compared with 50.8 million rials a year ago.