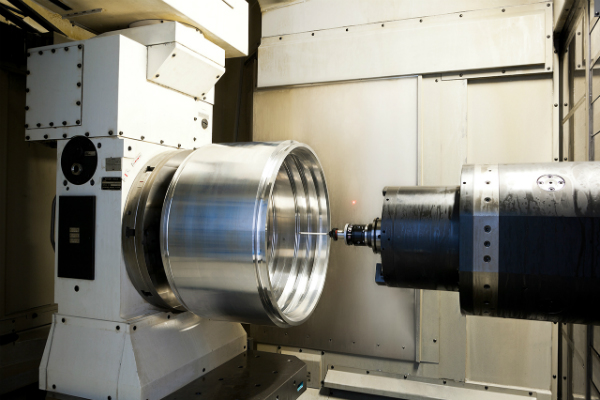 The deal is part of a drive by Oman to use its sovereign fund assets to help diversify the economy beyond oil and gas exports; under the deal, Escribano will set up a local manufacturing entity in Oman, although details were not given.

SGRF will invest in Escribano through a combination of an equity purchase from the current owners and a capital increase to finance new development projects, the fund said in a statement.

Angel Escribano, president of the Spanish firm, told Reuters that the company’s capital currently totalled EUR50m ($55m) and with the new partnership, “We will be acquiring other companies related to our line of operations.”

The partnership aims to raise the company’s capital to EUR500m, focusing its research and development activities in Spain while establishing manufacturing operations in the Gulf, SGRF’s executive president Abdulsalam al-Murshidi said.

“We expect the business to grow by 25 to 30 per cent every year,” he told reporters, without giving further financial details of the acquisition