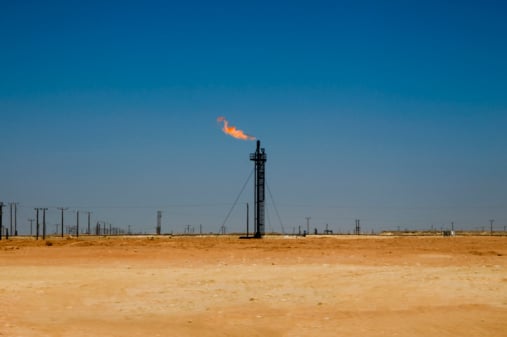 Oman has signed a three-year oil and gas exploration and production sharing agreement with US-based private company PetroTel, the oil ministry said in a statement on Wednesday.

“Under the agreement the company will explore for oil and natural gas in Blocks 39 and 67 which occupy an area of 13,379 km2 and is located in Dhofar,” the statement said.

The sultanate, which depends heavily on oil exports, has signed a number of exploration agreements with foreign companies since 2005 in a bid to boost production.

Earlier this month, Oman’s oil minister said that the country hopes to soon reach an agreement on the price BP would get paid for gas produced from the key Khazzan tight gas project.

BP has long been haggling with Muscat over the price for any gas produced from the project, while Oman needs to maintain gas exports and meet rising demand at home.

“Both the government and BP have disagreements, including gas pricing, but I am confident that we will reach an agreement in the coming weeks for this project to go forward,” Mohammad bin Hamad al-Rumhy said.