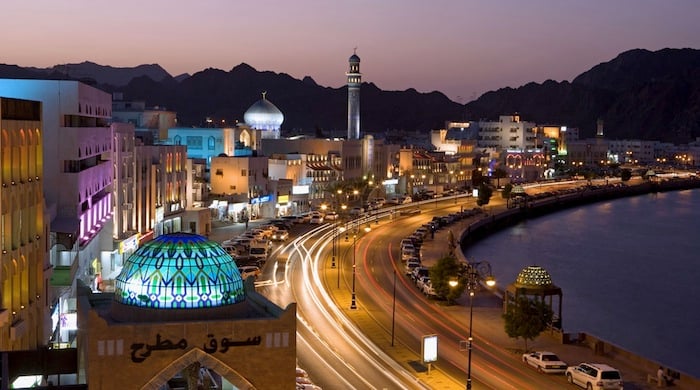 The government of Oman has raised $3.55bn through a loan from a group of Chinese financial institutions, the latest fundraising by the sultanate which has borrowed over $10bn this year to replenish coffers hit hard by lower oil prices.

Oman signed the senior unsecured term loan, with a five-year maturity, on July 11, the finance ministry said in a statement on Thursday. The loan saw strong interest from “leading Chinese banks,” it said, without naming the financial institutions.

The transaction – the largest ever for a regional borrower in the Chinese market – was increased from an initial target of $2bn because of the strong interest received.

“With this loan we have successfully completed the financing requirements for the expected 2017 fiscal deficit, and also been able to meet the refinancing needs in relation to some of the loan installments that fell due during the year,” said the undersecretary of the ministry of finance, Nasser Khamis Al Jashmi.

The loan, arranged by the country’s newly established debt management office, part of the ministry of finance, was targeted exclusively at Chinese lenders and “introduced a new pool of investors to the Sultanate of Oman,” the statement said.

The fundraising brings to over $10bn Oman’s external borrowing in 2017. The government issued a $5bn multi-tranche bond and a $2bn sukuk, or Islamic bond, earlier this year.

Oman, which according to Moody’s is likely to miss its budgetary targets in 2017 for the second year in a row, is also in early stage talks for additional loan and bond financing options, sources told Reuters this week.