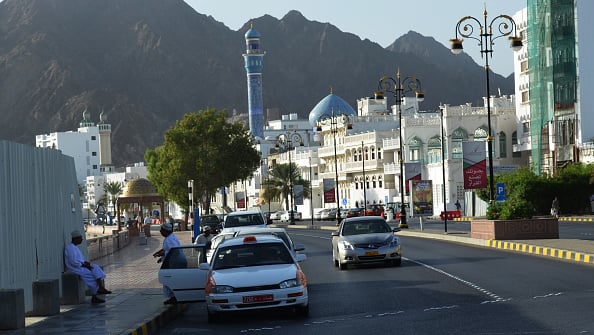 Oman has seen nearly 43,500 foreign residents leave the country over the last year, according to official figures.

National Centre for Statistics and Information data showed there were more than 2.077 million foreign residents in the country on June 17 last year compared to 2.033 million on June 17 this year.

During the same period the country’s overall population increased from 4.58 million to 4.61 million driven by a more than 74,100 increase in the Omani population from 2.502 million to 2.576 million.

The sultanate’s reduction in foreign population comes following the introduction of bans on the recruitment of expats in a number of sectors to cut Omani unemployment.

Job cuts and rising living costs have also seen a number of foreigners leave the country over the last two years.

Elsewhere in the Gulf, Saudisation efforts and new fees resulted in an exodus of foreign workers in Saudi Arabia in the fourth quarter of last year.