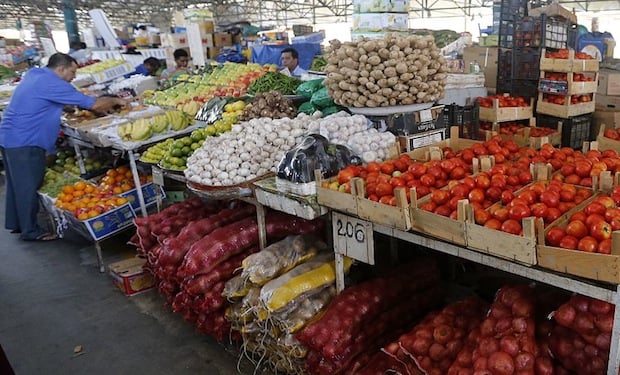 Oman has said 98 per cent of its sampled produce has conformed with international pesticide limits following reports of a ban on exports of some fruits and vegetables to the UAE from next month.

Yesterday, UAE media reported that the country had decided to ban some products from Egypt, Oman , Jordan, Lebanon and Yemen due to harmful levels of pesticides beginning May 15.

In a statement, the country’s Ministry of Agriculture and Fisheries said it had a previous agreement on pesticide levels with the UAE dating back more than five years.

This requires it to attach a certificate of pesticide levels for crops including eggplants, watermelons, bell peppers, pumpkins, carrots, tomatoes and melons.

The ministry went on to say that an analysis of more than 1,600 samples from commercial farms to date, found 98 per cent were compliant.

But it added that there were occasional excesses from some farmers and exporters and it followed up when informed of these incidents.

The ministry said it was communicating with UAE authorities to resolve the problem and ensure its produce is within internationally permitted pesticide limits.