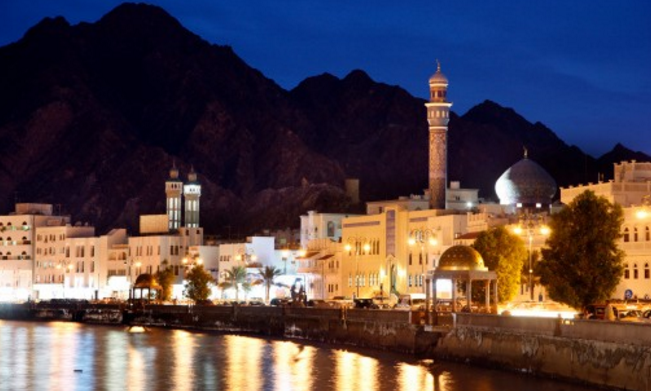 Oman’s Shoura Council, which acts as an advisory body to the government, has voted for a corporate income tax hike in the country, local media reported.

The tax hikes come as the sultanate, badly hit by the recent oil price drop, looks to announce its 2016 budget. Officials are now looking to reduce the fiscal pressure through taxation.

“We have voted yes for a 3 per cent increase in corporate income tax, removing the tax free ceiling of OMR30,000 ($77,912) for companies and bringing all companies under taxation regardless of their grade,” Tawfiq Al Lawati, a member of Majlis Al Shura’s economy committee that proposed the changes, was quoted as saying in Times of Oman.

Corporate income tax, currently set at 12 per cent in Oman, will become 15 per cent if the government ratifies the proposal. Under the new rule, companies that were previously exempted from paying the tax might be now required to file taxes.

Al Lawati added that the council also proposed substantial tax hikes for oil and gas companies, especially for those firms dealing with the production of liquid natural gas.

Al Lawati admitted that such steps would not necessarily solve the government’s cash crunch but said that they were the only measures that had minimal impact on citizens.

Gulf Cooperation Council countries are mulling various forms of taxes to recover from the oil price drop. Although such steps are politically sensitive, some countries have implemented tough fiscal reforms. The United Arab Emirates removed fuel subsidies while Saudi Arabia recently brought into force a tax on undeveloped land.

Earlier this year, the GCC revealed plans to implement value added tax across the region. The tax is expected to be in force by 2018 of 2019 and will be applied across the region in order to avoid eroding the economic competitiveness of any single country.