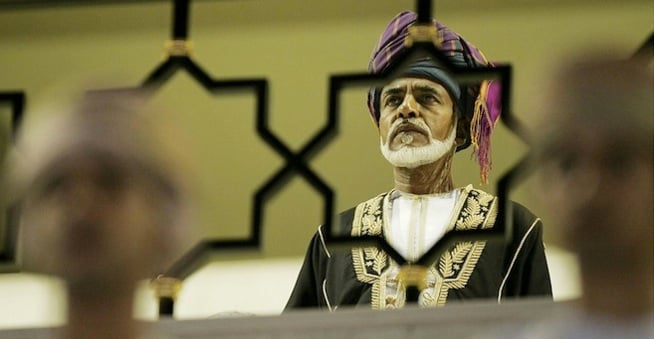 Sultan Qaboos travelled to Germany in mid-February for the medical checkup.

“With Allah’s care, His Majesty Sultan Qaboos Bin Said returned home after completing the routine medical checkups in Germany, which were crowned with success by the prospective good results,” ONA quoted a royal court statement as saying.

Qaboos had earlier spent eight months in Germany for medical reasons and returned to Oman in March 2015.

The exact nature of his illness was not disclosed but officials confirmed at the time that his treatment was a “total success”.

Qaboos has ruled Oman since 1970 after taking over from his father in a bloodless coup.