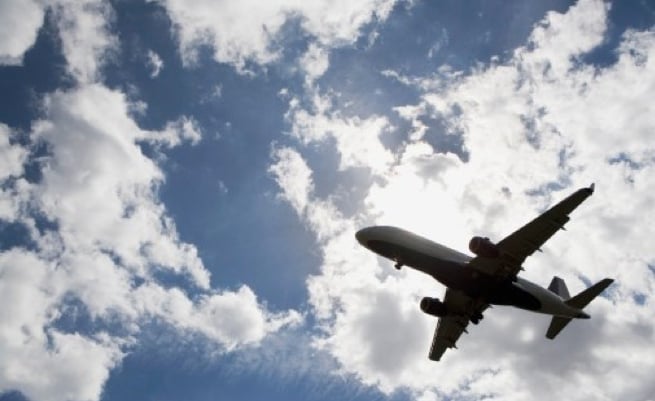 Oman is planning to launch a new budget airline by the end of this year as part of its diversification plans.

The new airline will be owned and managed by government-backed Muscat National Development and Investment Company (ASAAS), which has received an air services operator license from the Public Authority for Civil Aviation.

The aim of ASAAS and the new airline will be to help the country diversify its economy away from the oil and gas sector, explained chief executive officer of ASAAS Khalid bin Hilal Al Yahmadi.

“Our mandate is founded on identifying new opportunities and intelligent solutions… We have identified a portfolio of potential development projects across various industries, one of which is tourism,” he explained.

“Transportation plays an integral role within this sector and our research has shown that there is a market and demand for a low cost carrier in the country,” he added.

Details about the new airline, including its name and brand identity will be disclosed in the coming months.

“Currently we are in the process of establishing the company that will be operating the airline as well as finalising its name and brand identity following which we will proceed with obtaining the air operator certificate and the economic operating license, all of which will be completed by the third quarter of 2016,” Yahmadi said.

“We are working with the Public Authority for Civil Aviation to launch the new budget airline during the last quarter of 2016 starting with domestic routes and then expanding to destinations within the region including Pakistan and Iran,” he added.

He also refused to divulge any details about the investment involved.

“Our ambition is to develop this airline as a catalyst for Oman’s development and diversification agenda. The investments injected within this project will generate great returns for the country.”

Air traffic demand in Oman is expected to grow 40 per cent by 2019. Passenger traffic through the Muscat International Airport – currently undergoing an expansion programme – rose 17 per cent to 9,321,617 visitors until the end of November 2015, according to official data.