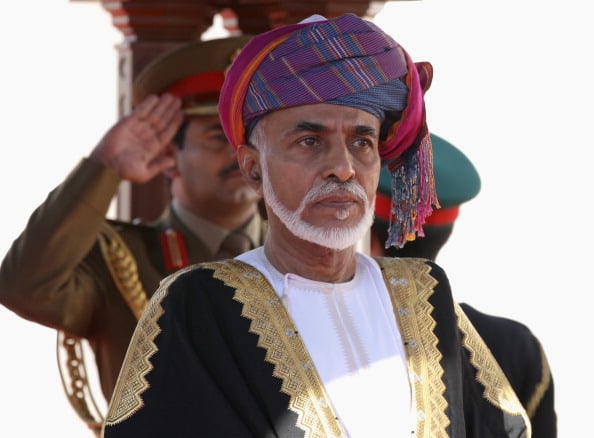 Oman’s ruler Sultan Qaboos is in “good health” after undergoing medical tests in Germany, the royal court has said.

The 73-year-old Omani ruler is continuing with a “medical programme” in Germany, the Diwan of Royal Court said in a statement, posted on the official Oman News Agency website.

The sultan has reportedly been in Germany since early July, prompting rumours online that his health condition was serious.

However, the royal court dismissed speculation saying: “The Diwan of Royal Court is honoured to reassure the loyal citizens of Oman that His Majesty Sultan Qaboos is in sound health after conducting medical tests, which His Majesty will continue over the coming period in accordance with a specific medical programme.

“The Sultan is spending his annual leave at his residence in Federal Germany from where he runs his country’s affairs, guiding and following up all tracks of development in different parts of the Sultanate.”