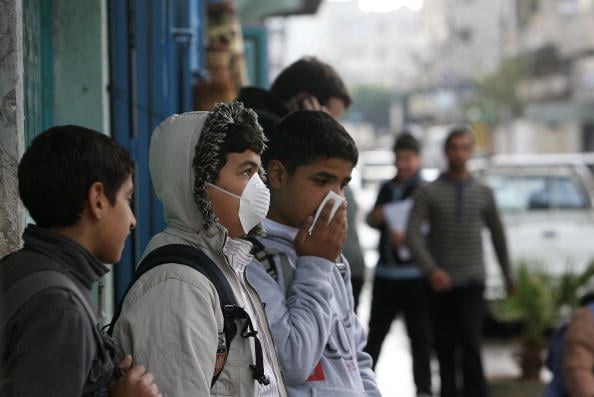 Oman has reported its first case of the deadly MERS coronavirus, local newspapers said on Wednesday, the fourth Gulf Arab country where the strain has been found since it emerged in Saudi Arabia last year.

Omani newspapers quoted Health Affairs Undersecretary Mohamed bin Saif al Hosni as saying that the patient was admitted to a hospital in Nizwa, an oasis town south-west of Muscat, suffering from a chest infection.

Oman Observer said the man, who was in stable condition, had the virus after contact with a person from outside the country.

“He said that the situation is under control and there is no need for panic,” the newspaper said.

Earlier this week, Qatar’s Supreme Council of Health announced that a new case involving a 23-year-old expatriate resident had been recorded in the country.

It also said that a Qatari citizen had recovered from the disease and has been discharged from hospital.

The World Health Organization said in August the number of confirmed infections worldwide in the past year was 102, of whom almost half had died.

In a study into what kind of animal “reservoir” may be fuelling the outbreak, scientists said this month they had found strong evidence it is widespread among dromedary camels in the Middle East.