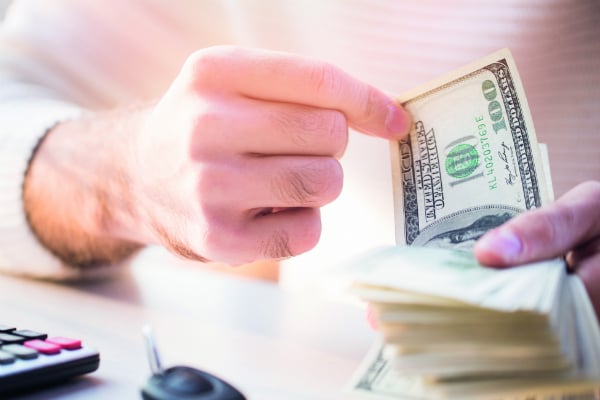 Oman’s securities regulator said on Wednesday it has suspended audit firm KPMG from doing new work for a year after finding major financial and accounting irregularities at some listed companies.

The Capital Market Authority (CMA) took corrective steps at those companies to protect investors, it said in a statement without naming the firms or giving other details.

A review by the CMA “established professional negligence on the part of some audit firms that warranted disciplinary measures against them in the interests of the investors and other stakeholders,” the CMA said.

It is another setback for KPMG, which is under scrutiny after losing clients in South Africa following its role in a high-profile corruption scandal there and has faced investigations in Britain over its auditing of some clients.

In Oman, KPMG is banned for one year from doing new auditing work for companies regulated by the CMA, including listed companies, securities firms and insurers.

The penalty does not affect projects where KPMG has already been appointed, and KPMG has a right to appeal against the penalty before an independent authority, the CMA said.

KPMG said it could not immediately comment on the CMA’s statement.