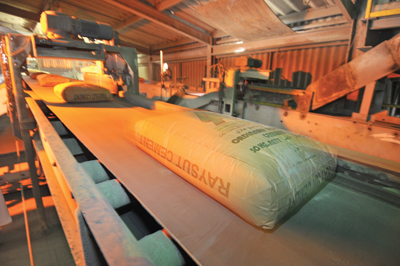 Muscat-listed Raysut Cement’s costs will increase by three per cent next year due to Oman state plans to introduce higher gas prices from January 1, the firm said on Sunday.

Raysut will try offset the impact of higher gas prices by making other cost reductions, improving efficiency and restructuring its own prices, according to a bourse filing.

Last week, an advisory body to Oman’s government suggested sweeping spending cuts and tax rises, including a levy on liquefied natural gas exports, to cope with the hit to state revenues from the plunge in oil prices.

Rival Oman Cement also warned on Sunday that the price hikes, which will increase by an unspecified amount every year for both companies, would add 2.1 million rials ($5.45 million) to its own costs in 2015.